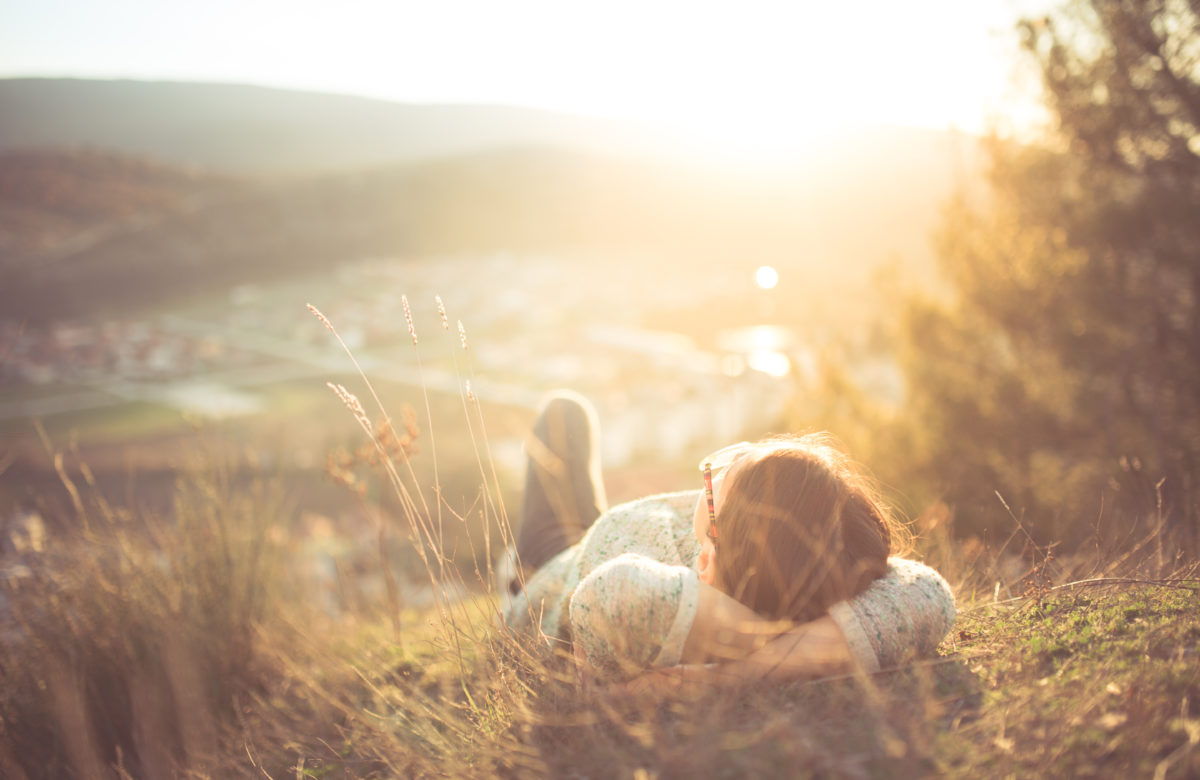 As the crypto market has stagnated, all eyes have fallen on Bitcoin, not Ethereum or Litecoin, as the leading cryptocurrency’s next large move will likely determine in which direction this entire industry heads for the next couple of months.While yes, Bitcoin’s price action is the most important when trading digital assets, one analyst has noted that traders may be remiss not to take note of ETH, for the popular altcoin is showing signs of an impending upward breakout.Related Reading: Bitcoin To Spend 2020 In Accumulation Mode, Ideal Buy ZoneETH Preparing to Rally Against BitcoinAmsterdam Stock Exchange trader and popular cryptocurrency analyst Crypto Michaël recently pointed out that Ethereum may soon see some positive price action when compared to BTC. He specifically pointed to the chart below of the ETH/BTC pair on a long time frame, which shows that the Ether is approaching a two-year-long downtrend line that has depressed ETH’s upside breakouts on at least three occasions.Michaël noted that with there being a recent bullish divergence playing out for ETH/BTC and the cryptocurrency holding a key support line, Ethereum is likely to soon test the aforementioned downtrend. A breakout, the analyst explained, “would give a significant move to the market.” $ETH #ETHEREUM $ALTSPatience will pay.A breakout of a 2-year long downtrend would give a significant move to the market. pic.twitter.com/SS8L8bXypQ— Crypto Michaël (@CryptoMichNL) December 6, 2019
Other analysts are expecting for altcoins to break out as well. Bitcoin Jack, a former analyst at cryptocurrency research group Bravado, has noted that altcoins are starting to show some much-needed strength. He noted that the altcoin market capitalization to BTC pair could see some rapid growth should some technical analysis scenarios play out in full.If we print a signal of strength, you better be paying attention because things could start moving like beforeAlts are up 25% vs BTC since September 6 but if we see the SoS then we could quadrupple this quickly pic.twitter.com/xpBdEAiULC— //Bitcoin 𝕵ack (@BTC_JackSparrow) November 26, 2019
He backed this call by looking to the fact that the aforementioned pair (ALTS/BTC) is in a compressional phase and about to break out of a bearish segment of the one-day Ichimoku Cloud as the Cloud has flipped bullish into the future, which is a “signal of strength” according to the analyst.Strength in the market capitalization of altcoins against Bitcoin should lead to price appreciation in large-caps, like Ethereum, XRP, and the like.Related Reading: Bitcoin to See Colossal Golden Cross in 2019, Could Precede Price BoomEthereum’s Strong FundamentalsThe fundamentals of the blockchain support the price appreciation of ETH. In three days’ time, Ethereum will see what is known as the “Istanbul” hard fork. The hard fork will implement six Ethereum Improvement Proposals (EIPs).The upgrades that will be implemented include EIP-152, which will give Ethereum some compatibility with the ZCash chain; EIP-1108, which will make zk-SNARKs on the network cheaper allowing for applications that are more private and scalable than their pre-upgrade counterparts; and EIP-2200, which will change how much it costs to store data in the blockchain’s Virtual Machine and will enable certain smart contract functions.And just recently, Ernst & Young, a large accounting and professional services firm that has started to dabble in technology, upgraded its Ethereum Nightfall solution, which gives developers the chance to make on-chain private transactions.Related Reading: Ethereum Network Activity, DeFi Still Growing, When Will ETH Prices Follow?Featured Image from Shutterstock