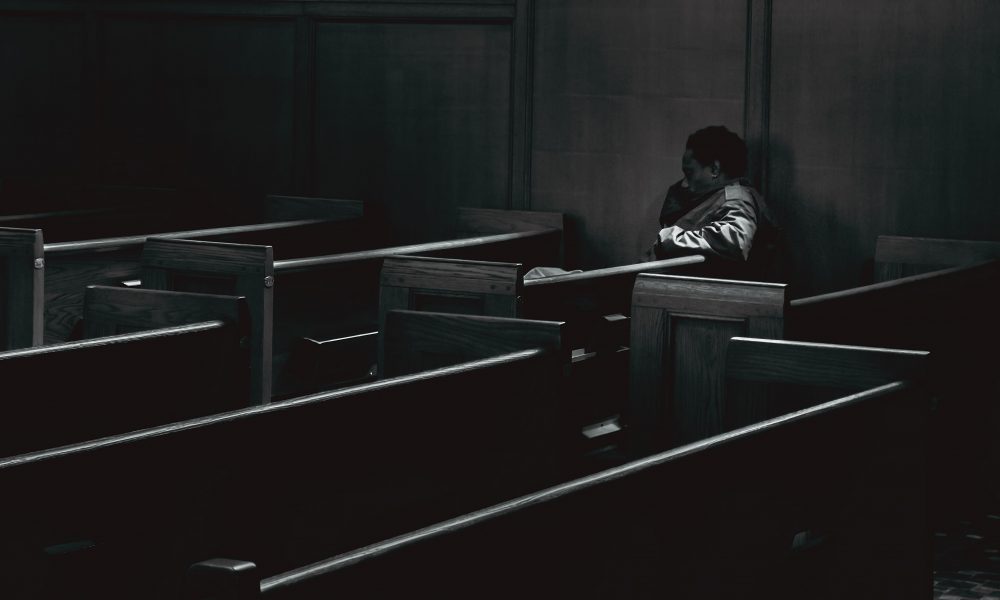 Cryptopia, Christchurch-based cryptocurrency exchange, recently announced that its directions hearing has been rescheduled to Feb. 11-14 at Christchurch High Court. The hearing was earlier scheduled with a New Zealand court for February 3, 2020.

The #Cryptopia directions hearing has been rescheduled to 11-14 Feb @ Christchurch High Court. We are seeking directions about the legal status of customers’ holdings & the ability to hold Cryptocurrency on trust. All Liquidation info can be found here: https://t.co/qtQ7dvcUtc

The exchange reported the hack at the beginning of January last year, a hack that resulted in the loss of $16 million worth of Ethereum and other cryptocurrencies. Following this, the exchange went under maintenance in order to assess the matter. However, its ordeal did not quite end there as it fell victim to another hack towards the end of January, doubling its losses.

Nevertheless, it re-opened its operations in the following months. This too turned out to be vain attempt as the exchange eventually announced its plans of liquidation by appointing David Roscoe and Russell Moore from Grant Thornton as its liquidators.

Grant Thornton, appointed to tackle the issue, had released a report on December 13, 2019, titled, ‘Liquidators’ Second Report on the State of Affairs of Cryptopia Limited New Zealand’, which revealed that approximately NZ$10.9 M (US$ 7.15M) has been recovered since the liquidation began on the 14th of May 2019.