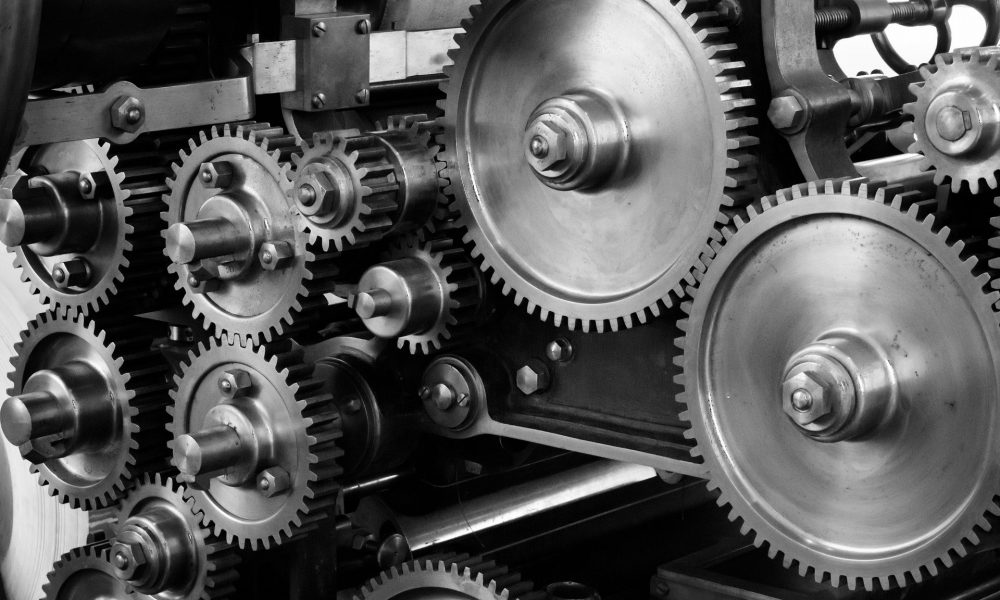 Whenever the issue of Ethereum’s monetary value is raised, a vast majority of the space is quick to react and criticize the world’s 2nd largest digital asset’s credentials based on various factors such as network centralization, pre-mined tokens, and uncertainty in governance and policy.

In Ryan Sean Adams’ latest bankless newsletter, David Hoffman, COO at RealIT, pointed out why ETH is on its way to achieving monetary value.

Hoffman highlighted that the consistent changes made to ETH‘s protocol from time to time stayed in sync with its ‘engineering’ progress. The platform failed to find a product-market fit for it until 2018, but following the same, the ETH-locked in DeFi started to pick up pace.

The development of the DeFi platform has been critical to the development of ETH’s platform over the past year or so. At press time, over $1 billion in terms of ETH had been locked-in in active contracts, an observation that indicated that the financial applications on ETH’s blockchain were making a name for themselves in the market. Hoffman added,

“Ethereum applications are Ether velocity sinks. This is why ETH Locked in DeFi is a metric that the Ethereum community is rallying behind. The more sinks there are that suck in more ETH, the more ETH achieves moneyness.”

Additionally, the host of POV crypto explained that Ethereum’s applications have infinite space to develop more apps that generate ETH-lockup incentives, while also paying fees to stakers who are locking up ETH themselves. It improves ETH’s theoretical demand as an asset with monetary value, he argued.

Another reason that supports Ethereum’s future sustenance as money is its shift to PoS. Many believe that PoS may enforce a “Cantillion Effect,” but ETH’s shift would reduce Ether issuance from 4 percent yearly to 0.4 percent. A drop in issuance directly increases the demand for ETH, something that Hoffman identifies as “engineered scarcity.”

Based on research and crypto-economics, Hoffman believes that Ethereum’s monetary value would only improve over time because the asset is consistently ‘engineered’ towards that path. The post said,

“Looking across Ethereum’s 5 year history, it is obvious to me that the apps that are finding product/market fit on Ethereum are the ones that are using ETH as money.”