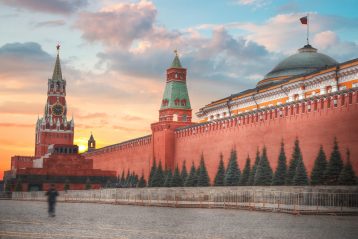 Moscow to Develop a Blockchain System for Transparent City Services

Russia’s capital is looking for a contractor to build a blockchain system to host the city’s administrative services. Open Media reports that Moscow’s Information Technologies Department has announced an auction to build an ethereum-based system that will host the electronic services now offered to Muscovites. The estimated cost of development is stated as 57 million Russian […]