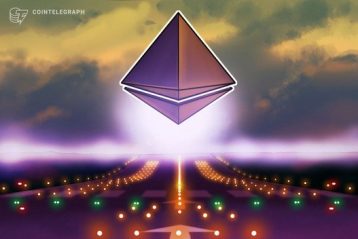 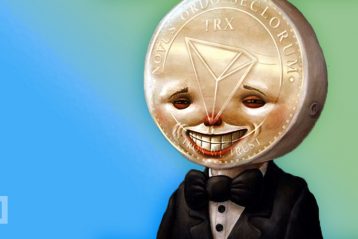 If Tron Is the Ethereum Killer, Where Are the Defi Apps?

If TRON (TRX) really is the ‘Ethereum Killer,’ then it should have its own DeFi apps. However, these seem impossible to find. Decentralized Finance (or ‘DeFi’) is the hottest topic for Ethereum right now. In just the past few days, the network hit a milestone with over $1B in assets represented in its smart contracts. […]

2019 had been a stressful year for the entire crypto-market, along with the products that support its use cases. Smart contracts platform was one such use case that was impacted significantly by the market performance in H2 of 2019. According to TokenInsight, the SC platform performed well beginning January 2019, but was “‘beaten” by the […] 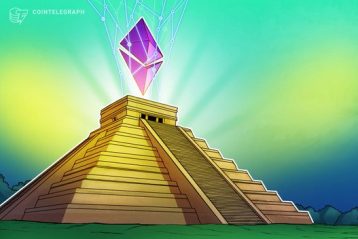 Aztec at Its Core: A Solution to Make Ethereum Transactions Anonymous

With the launch of Aztec, the Ethereum blockchain can finally become anonymous. What does this exactly mean, and how do we use it? On Feb. 1, part of the Ethereum (ETH) blockchain became anonymous. This is all thanks to the Aztec protocol that Thomas Walton-Pock and his team launched on the network’s mainnet last week. Aztec […]

Ethereum price started a downside correction from the $230 swing high against the US Dollar. ETH is currently declining and it remains at a risk of more losses below $215 and $2152.Ethereum declined below the $225 and $220 support levels against the US Dollar.The previous support at $225 is now acting as a major resistance […] 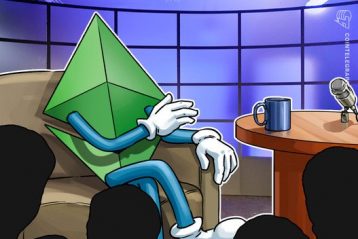 Ethereum Classic Jumps Into DeFi With Fantom Partnership, But Only as Collateral

Ethereum Classic Labs and Fantom Foundation are joining forces to promote decentralized finance, using Fantom’s ecosystem for the base and ETC as collateral. ETC Labs and Fantom Foundation are collaborating to bring decentralized finance (DeFi) to Fantom’s ecosystem, a Feb. 10 press release announced. Ethereum Classic (ETC) will serve as collateral for issuing a stablecoin […]

Ethereum Flirts With Key Resistance: Here’s Why It Could Correct Before Fresh Rise

Decentralized finance [DeFi] has continued to gain steam in the past couple of months. The latest milestone includes surpassing $1 billion Total Value Locked [TVL]. Source: Binance Research | Monthly unique users in Ethereum DeFi in 2019 Interestingly, Ethereum’s use in DeFi continues to expand since most of the decentralized financial ecosystem, so far, is […]

Ethereum’s rally to end after hitting $238; 19% pump in the upcoming weeks?

Ethereum’s performance has been nothing short of a spectacle. The coin has risen from $115 to $230 in 53 days. The recent Bitcoin’s surge seems to have had a hand in pushing ETH higher. The altcoins seem to be in a short-term alt run, XRP, BCH, BSV and many other alts are pumping as Bitcoin […]

The age of Ethereum ICOs- a double-edged sword

Thanks to its innovation around building decentralized applications [DApps], Ethereum became crucial for the ICO space. However, the 2017 ICO boom and bust attracted a lot of bad press for the ecosystem since a large portion of many ICO scams leveraged Ethereum blockchain. Highlighting the ICO phase, Camila Russo, the Founder of The Defiant, in the […]