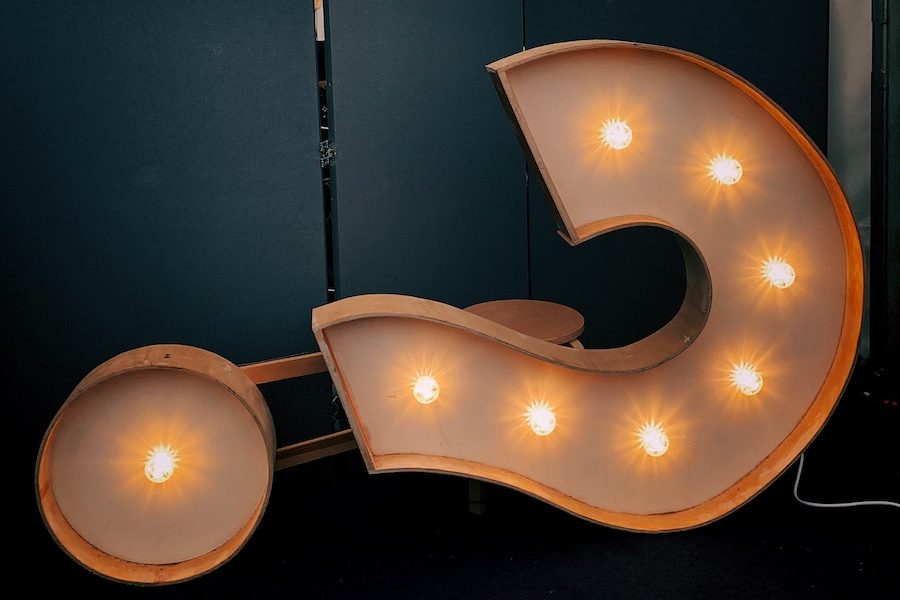 Etheruem, one of the largest smart contract platforms, will be seeing a transition to Ethereum 2.0 phase 0 in Q1 of 2020. The shift from a Proof-of-Work network to Proof-of-Stake has undoubtedly been one of the most awaited upgrades in the community as it aims to solve one of the main pain points – scalability. However, despite marking the deadline as the first quarter of 2019 for phase zero, there have been some concerns raised with regard to shards over the past couple of weeks.

Kyle Samani, a Managing Partner at Multicoin Capital, spoke about the developers’ point of view with regard to Ethereum and the points they would take under consideration before choosing a platform to build their product on, in an interview on Unchained Podcast. Prior to this, Samani had stated that Etheruem was losing out to other chains as it does not meet many developers’ requirements. He had said,

“Although most developers consider Ethereum before any other chains, many teams have requirements that Ethereum cannot support […] the challenger chains are moving as quickly as they can to take to support application developers. This fragmentation is being exacerbated by the uncertainty around both Eth 1.0 and 2.0.”

Samani was asked whether or not he sees projects staying with Etheruem in order to take advantage of the synergies of building on a platform where their projects could interact with other popular projects such as MakerDAO or Compound. To this, he responded that the scenario entirely depends on the type of application the developer wants to build.

He explained that if it is going to be an open-finance application, then it is “almost certain” that Ethereum would be “the best place to build it” on. However, he also stated that there are several projects that are building applications that are not open-source finance centric, adding that the most important factor these projects sought was scalability. He said,

“There [are] lots of different teams out there today, who their primary gating factor is they need scale. They need to be able to support millions of users. And the simple truth is you just can’t do that on Etheruem today. There’s actually a ton of open questions on if and how you’ll be able to do that on Ethereum in two years’ time.”

Further, Samani was asked about Etheruem’s transition to Etheruem 2.0 and the calculus the developer would have to make when choosing the platform they would base their project on in this scenario. He replied,

“I can say pretty definitively we don’t really know how Ethereum 2.0 is going to work. There’s like some high-level ideas of how it’s actually going to work but there are quite a few, pretty structural and fundamental open questions.”

He also said that the structure of the system saw a substantial change at the Devcon that was held in the month of October, adding that “they changed the shard accounts and how their shards are going to cross-linked.” He said,

“[…] We can also see that the Ethereum team is looking at what the other teams are doing and adapting some of their ideas. The one I can say definitively is we just don’t know what Eth 2.0 is going to look like and there’s a pretty reasonable probability that the final product is not even something that is currently planned.”

He concluded by stating that developers had to choose whether to put all their eggs in Ethereum’s basket, where they did not know “where the ship was going” to opt for some other blockchain with more certainty in the medium and long term.

2018: The Year We Democratize Blockchain
Ethereum is Way Ahead of EOS and TRON Study Finds, And Price Will Likely Reflect It
Bitcoin locked in DeFi marks an ATH, as Ethereum continues to trend low
How Ethereum’s Economy is Now Dominated by Stable Value Transfer