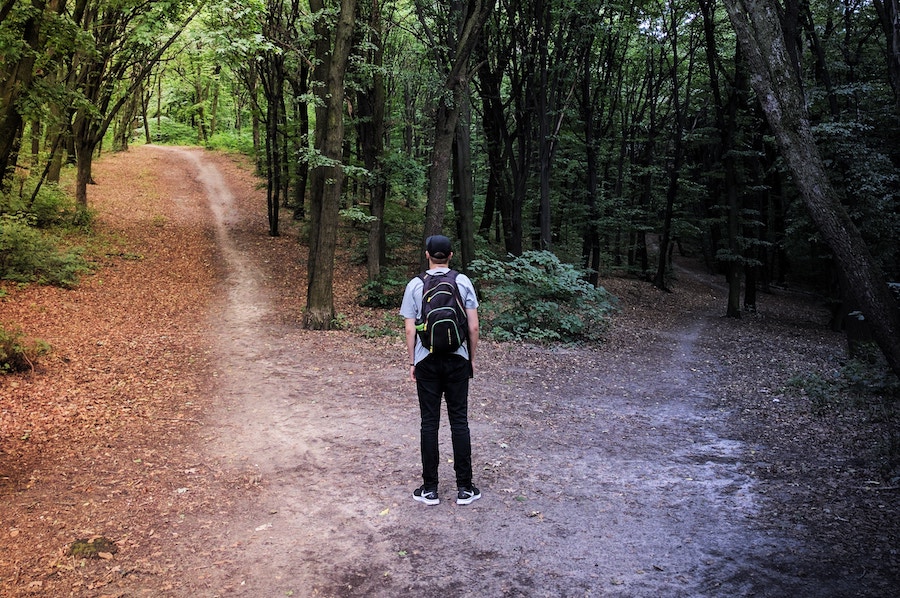 “Ether absolutely can be money if the community wants it to be,” remarked Vitalik Buterin, Creator of Ethereum, at the Ethereal Summit that took place in October 2019. The statement was made after Buterin was asked whether he believed if Ether could be a “global permissionless store of value asset that would be most functional.”

The discussion on whether or not Ether can be a “store of value asset” did not end with Buterin‘s comment. Joseph Lubin, Founder of ConsenSys, also opined on the question, stating that the second-largest cryptocurrency had the potential to be a better form of money than that of Bitcoin, adding that Ether had “true intrinsic utility.” Lubin had said,

“Ether can be better money than Bitcoin but what he’s [Novogratz] able to communicate is the store of value use case. So, Bitcoin’s kind of got that locked up for at least a little while[…]”

The comments received a mixed response from the community, with a Redditor remarking that “it can also get you high, if you want it to of course. Anyone else here smoke ethereum?” The topic of Ether being classified as money was also discussed by Bob Summerwill, the Executive Director of ETC Cooperative. Summerwill opined that “the problem is if the community wants that, that’s the thing that makes it not be money,” further explaining that one of the characteristics of hard money, that is present in Bitcoin, is certainty. He stated that it had to be tamper-proof, a system that cannot be changed after its set.

“[…] the way things become hard money at least is through certainty […] There’s an absolute massive taboo against changing anything with the monetary policy. So, that was always the case with Bitcoin.”

Summerwill also pointed out that Bitcoin had a fixed supply, set block reward rule, and block size, adding that there can’t be “any more certainty than that.” This was the path Ethereum Classic chose in its first year by introducing a monetary policy on ETC, he said.

“To say, here’s how the emissions and supply are going to run forever and we’re never changing this and it’s done. That’s what makes things hard money. Anything can be money, a bus ticket is money […] money is whatever you want it to be, but to really be true money, you have to have a fixed monetary policy and not mess with it.”

The executive director went on to state that this is, however, not the case with Ethereum, considering all the changes that have been made with regard to the block reward and the Ice Age. He further said that there is uncertainty with the monetary policy once Ethereum was going to shift from proof-of-work to proof-of-stake. He said,

“Any of these changes to block rewards, or to timing, or anything, affects it […] So, I wouldn’t say Ethereum can’t be money, I would say Ethereum is a very very poor choice of money.”