From Lending to Synthetic Assets: How DeFi Can Change in 2020 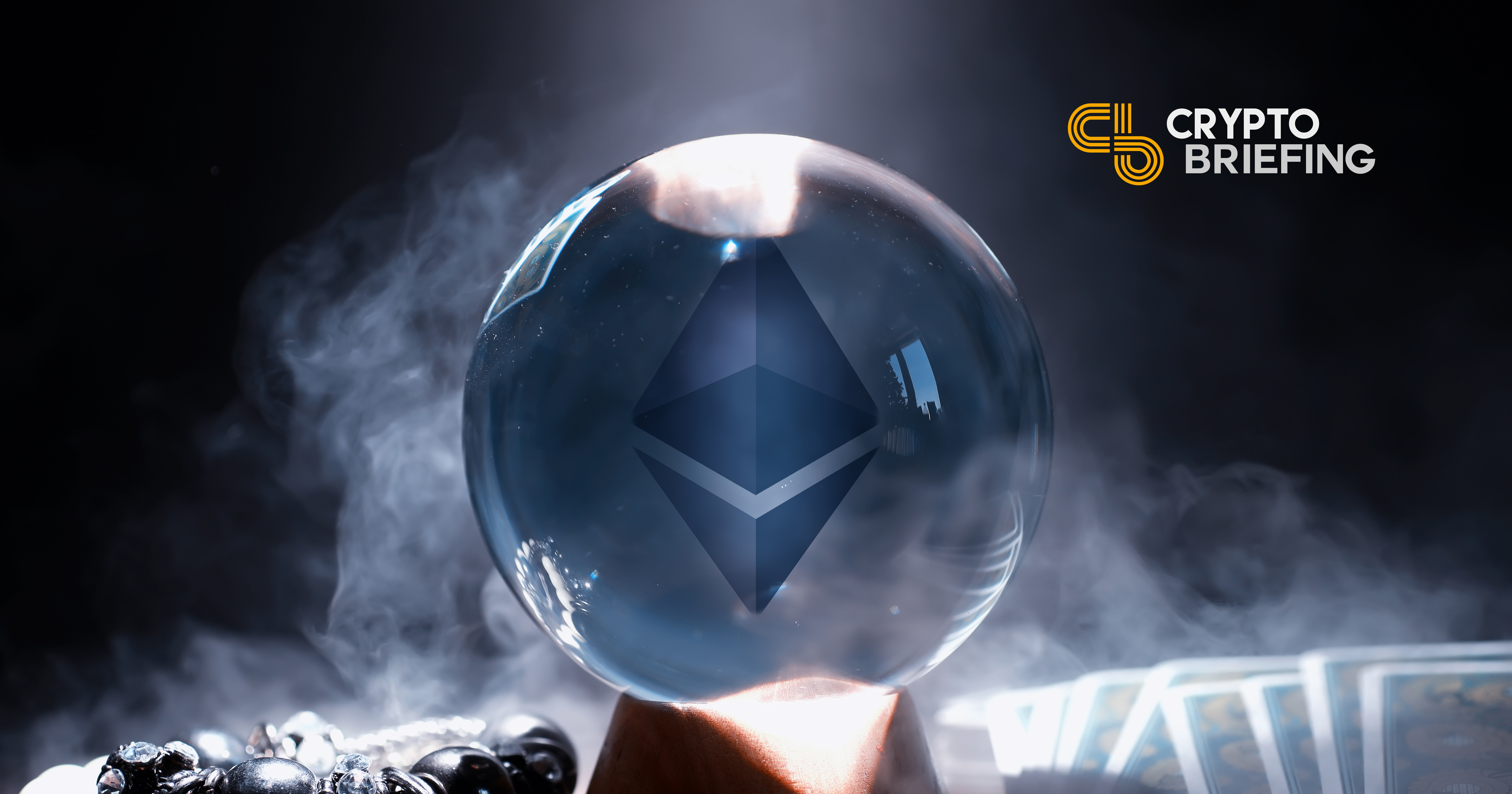 DeFi made its claim to fame with lending protocols that offer attractive yields. As these rates normalize, new age financial products could propel the space to greater heights.

Stablecoins and Yield in a Volatile Year

In the latter part of the year, the price fell over 50% to a range bottom of $6,430, according to BitStamp. At the end of 2019, GlassNode’s net unrealized profit indicator showed a decrease from 57% to 18% for positions in a net profit.

In contrast to the volatility seen in most of crypto, the DeFi narrative was relatively stable thanks to its focus on building products around stablecoins like DAI and USDC. On the whole, about 3% of ETH’s total supply is locked in various DeFi protocols. For EOS, nearly 7% of supply is locked in DeFi, according to TokenInsight.

It should be said that while most DeFi activity is currently on Ethereum, fulfilling its promise is possible for any smart contract-enabled blockchain.

Maker Protocol continued its reign of dominance in 2019, capturing nearly half of all ETH locked in DeFi. Lending and borrowing protocols, like Compound and dYdX, witnessed adoptions at higher magnitudes than previously expected. And a general hunger for returns tied to a stable crypto asset led to a lender-oriented market until the MakerDAO voted to gradually reduce the stability fee from 20.5% to 3%.

2019 was the year of lending protocols. And, the niche is expected to continue gaining traction, with a few new innovative products propelling that growth.

Several verticals of DeFi experienced sustained momentum, but broader trends in the industry dwarfed their growth.

Synthetic assets emerged as a tool for financial inclusion, and the Synthetix protocol saw strong growth in market capitalization and adoption.

Synthetic assets promote financial inclusion by giving third-world countries access to high-quality assets. An artisan in Liberia, for instance, can hold their wealth in DAI ⁠— a synthetic dollar ⁠— rather than storing their wealth in the local currency and watching its value erode from 31% inflation.

On another protocol, like UMA, anyone can set up a synthetic asset contract and link it to the protocol’s proprietary oracle. As a result, somebody sitting in Asia can create a synthetic S&P 500 index and expose themselves to the capital appreciation of the United States stock market ⁠— permissionlessly.

Further emphasis on security and non-custodial services will drive more people toward DEXes too.

One fundamental problem with DEXes is the lack of asset variety. Because most of the significant platforms run on Ethereum, only ETH and ERC assets can be listed on these exchanges. This poses a major barrier to adoption. Solving this problem could eradicate a notable pain point for DExes that attract security-savvy customers.

For every $2 million of DEX volume traded, centralized exchanges have $600 million of the same. This not only highlights the magnitude of the challenge lying ahead for DEXes but the scope for opportunity if they can capture market share. Keep an eye on Kyber and Uniswap, the two largest token swap protocols, as they unveil major protocol upgrades in the future.

The Katalyst upgrade, for example, brings token governance and staking to the Kyber ecosystem. For its part, Uniswap recently launched v2, but v3 is already in the works. Creator Hayden Adams hinted at a dynamic fee setting mechanism, but not much else is known about the future upgrade.

DeFi Is Resilient as Ever

The burgeoning  DeFi movement has proven that permissionless financial services are sustainable even in a hyper-volatile industry.

Maker Protocol’s ability to keep the ball rolling despite the protocol’s collateral asset, ETH, losing over 90% of its value, led to more confidence in the space. As with any other industry, there are still many risks that could jeopardize growth.

Bancor, for example, had vulnerabilities in their smart contracts, and people caught on to the censorship in the main contract shortly after they shipped. Effectively, the team could freeze anyone’s address and burn the tokens.

The convergence of cryptocurrencies towards traditional financial opportunities gives investors the ability to keep their money in trusted asset classes without having actually to trust any intermediaries.

And if not DeFi, this is undoubtedly objective number one for the entire crypto space.