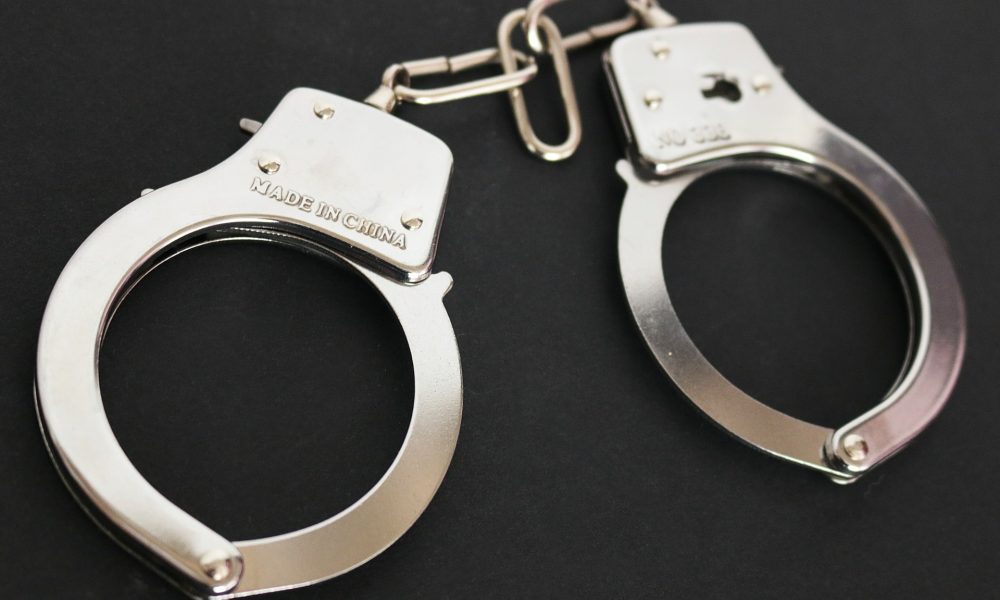 Ethereum Foundation Researcher, Virgil Griffith, who was last in the news after he was arrested by the FBI for traveling to North Korea and attending a conference in Pyongyang, has now been formally indicted for “conspiracy to violate the International Emergency Economic Powers Act.”

The latest development was first revealed by Inner City Press on 8 January, with the report stating,

“His case has been assigned to SDNY Judge P. Kevin Castel, as 20-cr-15: the fifteenth criminal case of the year in the U.S. District Court for the Southern District of New York.”

Griffith was arrested at Los Angeles International Airport on 28 November for attending and presenting at the Pyongyang Blockchain and Cryptocurrency Conference. Griffith’s attendance at the conference was in violation of U.S decree as the U.S. Department of State had reportedly denied permission for the same.

An official statement released by U.S. Attorney Geoffrey S. Berman alleged that the researcher assisted one of “United States’ foremost adversaries,” North Korea, to evade tax leveraging blockchain and cryptocurrency. Griffith was reportedly denied bail on 26 December for violating “the International Emergency Economic Powers Act [IEEPA].” On 2 January, Inner City Press was informed by the U.S Attorney’s press office that the Ethereum Foundation researcher had still not been released yet. It said,

“He has not satisfied his bail conditions yet. Still awaiting the approval of his co-signers and the posting of properties as collateral.”

The Ethereum Foundation was quick to distance itself from the whole controversy, claiming that Griffith’s travel was purely personal. It soon released a statement on the same, saying,

“The Foundation is aware of the recent charges filed against Virgil Griffith. We can confirm that the Foundation was not represented in any capacity at the events outlined in the Justice Department’s filing and that the Foundation neither approved nor supported any such travel, which was a personal matter.”

Ethereum Creator, Vitalik Buterin, on the other hand, defended Griffith, claiming that he had signed a petition which intends to free Griffith.

Barclays and Clearmatics Call on Coders to Help Blockchains Talk to Each Other
A David vs. Goliath Battle Is Brewing in Ethereum Decentralized Exchange Race
Ethereum Is Throwing Out the Crypto Governance Playbook
DeFi's latest milestone shows why finance is the main use case for Ethereum