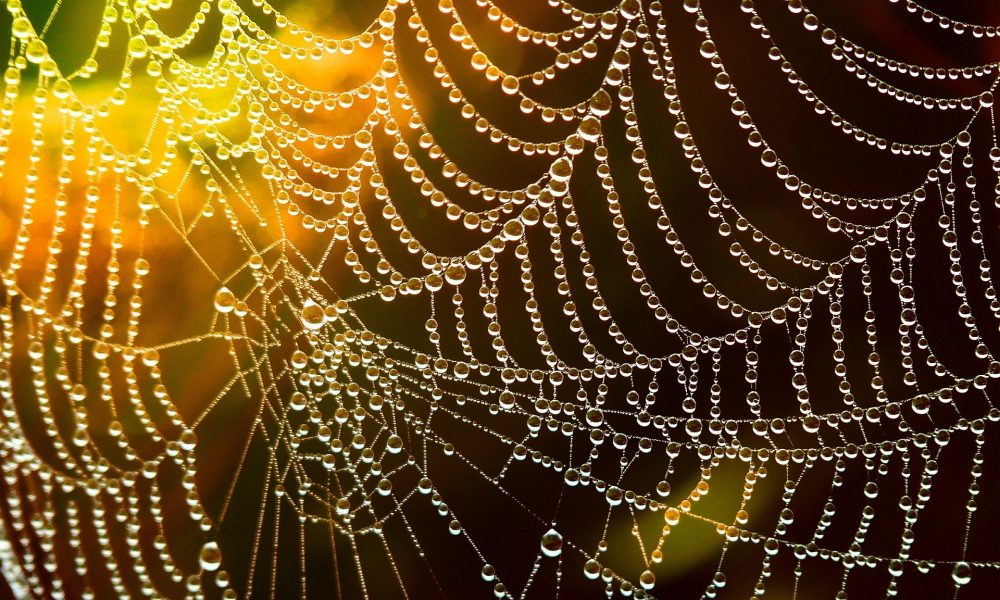 If we look at the blockchain infographic today, we see overall positive figures for the tech that has been the foundation of the world’s most popular and oldest cryptocurrency. What was fascinating at the beginning was how it branched out from being just the underlying tech of cryptocurrencies to developing numerous use-cases.

Be it bringing transparency and automation in transactions, reducing the burden of paperwork and tackling cybersecurity concerns, companies leveraging blockchain have increased substantially. Playing it safe, and in a bid to avoid regulatory scrutiny, enterprises have shied away from using Bitcoin and other cryptos while deploying its underlying technology.

But what could be a plausible use case for a conflation of the two? In line with this, Silver Lake Co-Founder Glenn Hutchins believes in creating a ‘world wide web of blockchains’. In a recent panel discussion, Hutchins said,

According to him, what will be truly revolutionary and transformative is to have a “world wide web of blockchains”, meaning private blockchains connected via Bitcoin or Ethereum to the other blockchains in the world and have a global blockchain in which transfer of value can happen instantaneously, much like emails. Additionally, he also stated that the deployment of private blockchains, according to the exec, is not the endpoint rather just the beginning.

“.. how I like to think about the cryptocurrency world is that there are three parts of it – the blockchain, the token, and the protocol. And the three of them operate together to create one integrated solution and has the capacity to revolutionize the way we move things of value around the world. “

Ethereum Options Volume hits new ATH
Forget Prices, Ethereum Is Offering a Different Value in Afghanistan
Ethereum and Bitcoin Negatively Correlated for 9 of the Last 36 Months
A New Token Is Coming To Ethereum – And It's Fully Bitcoin-Backed