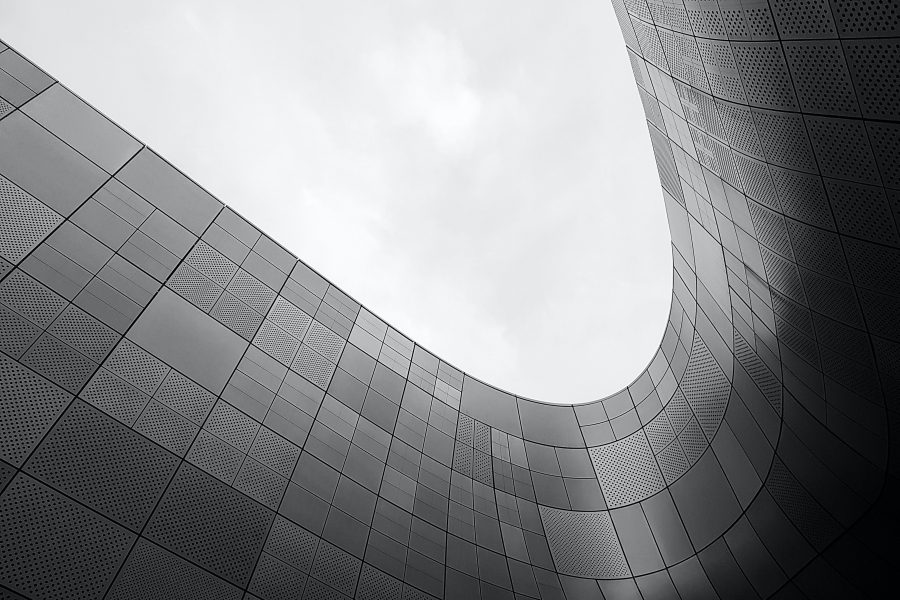 South Korea-based cryptocurrency exchange, Upbit, recently announced the re-opening of deposits and withdrawals for Ethereum on the platform. These services had been closed for a long time following a hack that stole ~$50 million in crypto-funds from the exchange.

“A new wallet system has been adopted for deposit and withdrawal of cryptocurrencies,” Upbit said, adding, “it is difficult to specify whether to open or withdraw items one by one or all at once in the future.” Despite losing millions of dollars in the hack, Upbit had assured its users that it will provide full refunds with its corporate assets.

According to the official announcement, Upbit has updated its Ethereum wallet security system and declared the old addresses, from which funds were stolen, obsolete. Further, the announcement stated that users are required to request a new address from their wallets to enable deposits and withdrawals.

Deposit & withdrawal of #ETH is now available. New deposit address is required. Thank you for your patience. more info at : https://t.co/ujW2ajsd5f pic.twitter.com/Xuqf6NTHCq

Upbit, a South Korean exchange, was hacked in late-November last year, a hack that resulted in 342,000 ETH being stolen. The stolen crypto was later traced to a few unknown wallets, with the stolen crypto making intermittent movements in the months since. Several transactions of 1337 ETH were later traced to wallets on the Huobi exchange, a development that was inferred by many to be the hacker mocking those affected by the stolen funds.

Following the hack, Upbit transferred all of its holdings from hot wallets to a more secure cold wallet storage. Withdrawal and deposit support were restored for BTC, EOS, LTC, and XRP last week. TUSD, PAX, MEETONE, HORUS, EOSDAC, CHL, BLACK and ADD are all listed as ‘Preparing’ under the ‘Wallet Status’ tab on the exchange and could be the next cryptocurrencies to have withdrawals and deposits re-enabled.