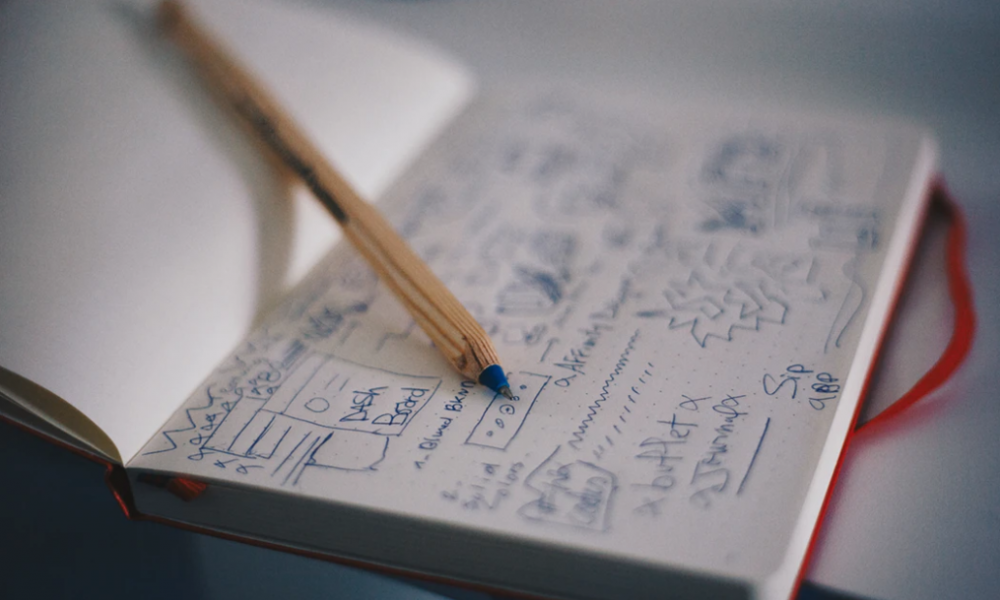 Bob Summerwill, the Executive Director of ETC Cooperative, recently submitted a proposal to place a hard cap on the gaslimit for the ETC mainnet as an in-protocol consensus rule.

Submitting a pull request to the Ethereum Classic Github repository, Summerwill asserted that security and decentralization are the two most important factors that have been heavily compromised in ETC due to “malincentives” which ETC “inherited” from ETH in the form of the miner gas limit voting mechanism. According to the exec, Ethereum’s gas crisis has affected Ethereum Classic.

“The miner gaslimit voting is one-sided. There are no checks-and-balances. There is no voice for the end-users who care about the long-term health of the network. There is only a single “control knob” and the miners have control of that “control knob”. They are incentivized to vote the limit up to infinity, because fees rise if they do so”

Anthony Lusardi had previously proposed an appeal that requested “miners target a gas limit of 1 million which is an 8x reduction from the current limit of ~7.95 million.” But, while Summerwill believes that a “voluntary solution” would be a step in the right direction, it, however, does not solve the root cause, which according to the exec, is the “malincentive of the miner vote.” He added,

“A protocol change to set a hard-cap would resolve the unsustainability issue for ETC and bring the protocol into alignment with ETC philosophy, rejecting this bad inheritance from ETH and back in line with Bitcoin’s sustainable approach.”

While the implementation of the proposal has not been made yet, Summerwill went on to reveal that ETC Cooperative will fund implementations of this ECIP.