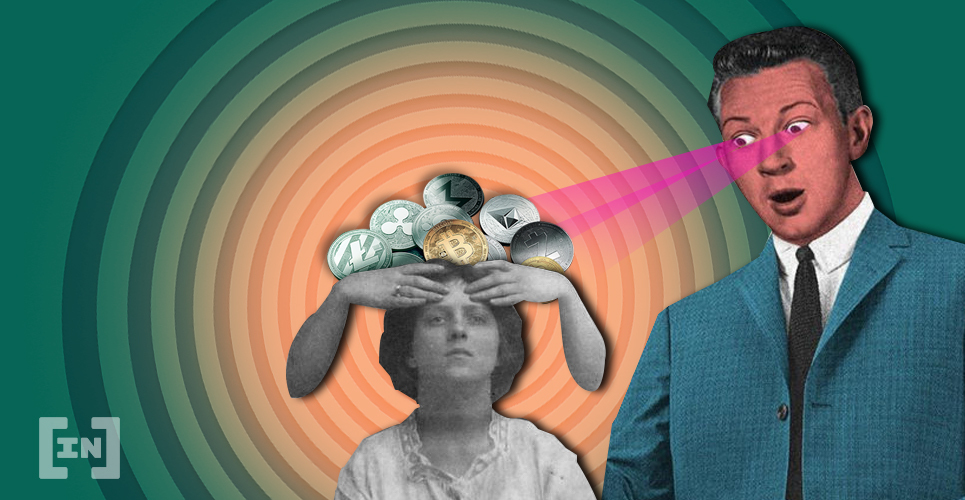 The number of new altcoins and stablecoins being offered to the general public continues to increase. This is in spite of the fact that the Initial Coin Offerings (ICOs) that started the altcoin craze have met mostly failure.

Sorry, but, what is this garbage? pic.twitter.com/QSx6aTXAGq

The beginning of 2020 saw a host of new coins enter the market, often with specialized intent. Many of the new altcoins are designed for specific usage within platforms or games. Nevertheless, the diffusion of attention into these coins represents much of what is wrong with the industry.

The cryptocurrency industry began over a decade ago with the introduction of Bitcoin. Bitcoin opened new doors for finance as a protocol to allow digital transactions with an independent currency.

However, Bitcoin was just the beginning. As the power of blockchain technology became more clear, the original began to be copied. Charlie Lee was the first to create an altcoin, with his ‘silver’ Litecoin (LTC), in 2011.

By 2015, when Vitalik Buterin release Ethereum (ETH), there were already 20 ‘knockoffs’, including XRP, NEO, and others. However, many of these first coins have long since shuttered as interest waned.

Nevertheless, the explosion of altcoins continues today. Even tracking the total number is immensely challenging. There are well over 3000 that are currently or have been active at some point, many of which are scams. 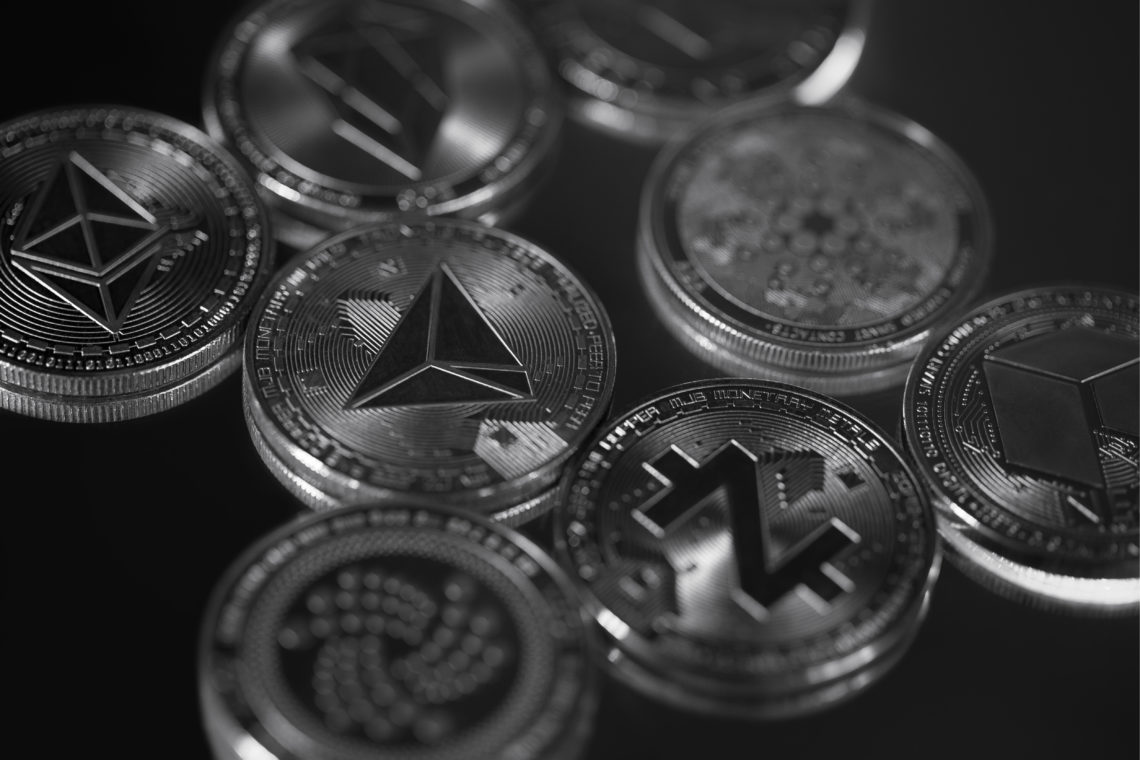 Many see this proliferation of coins as a sign that the industry as a whole is broken, including Bitcoin. They argue that cryptocurrencies are built on false premises that will eventually implode.

Others argue that this type of ‘wild west’ market for coins is healthy. Growth in altcoins, they argue, reveals an overall interest in cryptocurrency that is good for the market.

Still, others called ‘Bitcoin Maximalists’ believe that eventually, all these altcoins will end, leaving only Bitcoin behind.

These perspectives are, perhaps, not mutually exclusive. The fact that Bitcoin is the first blockchain coin keeps it as the front-runner of the industry, no doubt. However, this does not mean that all other coins are scams. Rather, just as with other industries, development often comes with mistakes. Eventually, genuine projects will endure.