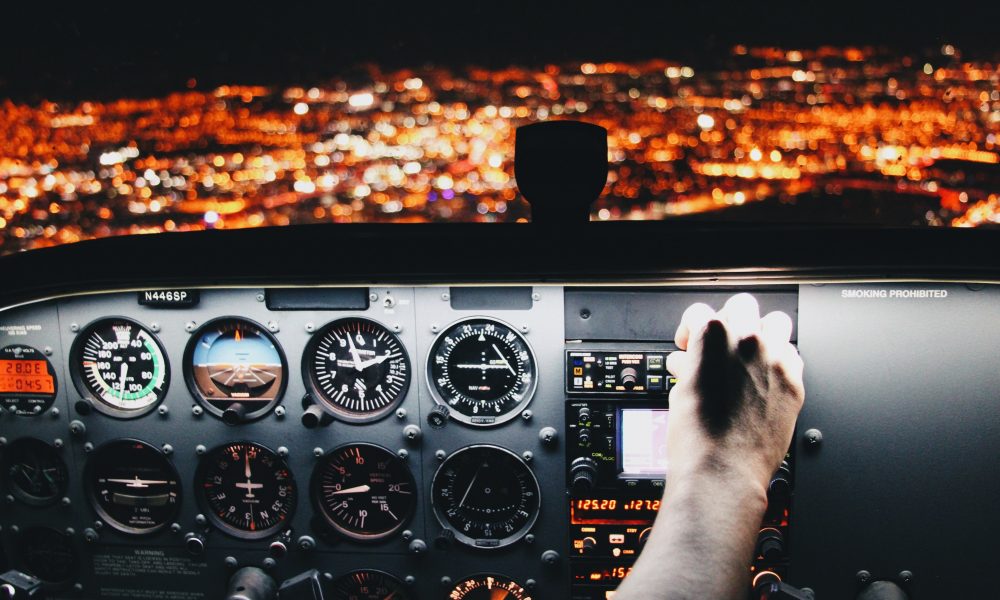 The decentralized finance sector of the cryptocurrency space has garnered a lot of attention over the past few months, with the total value locked in platforms that fall under this consequently breaking its previous all-time high. While the amount of money locked in these contracts are seeing a significant increase, there are some who have expressed concerns with regard to the security involved with DeFi, while agreeing that this particular space will continue to grow.

This includes Bobby Ong – Co-founder of CoinGecko – who predicted that the total value locked in DeFi would “exceed $1B,” adding that there would be more than 100 DeFi apps by the end of this year. Nevertheless, Ong also raised alarms about the risk associated with DeFi, stating, “At least 1 DeFi app will be hacked.”

Interestingly, another notable person to have spoken about decentralized finance recently is Zac Prince – CEO of BlockFi – in an interview for The Blockchain VC. Prince claimed that while DeFi has the potential to enable anyone from anyone in the world to access it, it would, however, always be a fraction of the size of centralized players.

Speaking about why it would not see the same success as centralized players, the CEO claimed that there were “some inefficiencies created with the model.” He also said that building a platform on Ethereum meant that “it’s slow,” adding that there would be technical difficulties.

“There’s gas. You have to be really careful anytime you release something and make sure that it’s perfect. Otherwise, you know, the entire thing could get hacked or, not work.”

Prince also claimed that it would be “really hard” to get institutional players to participate in this particular space, adding that if there were no participation from that end, then it “can’t scale that much” and platforms would not be able to offer best rates.