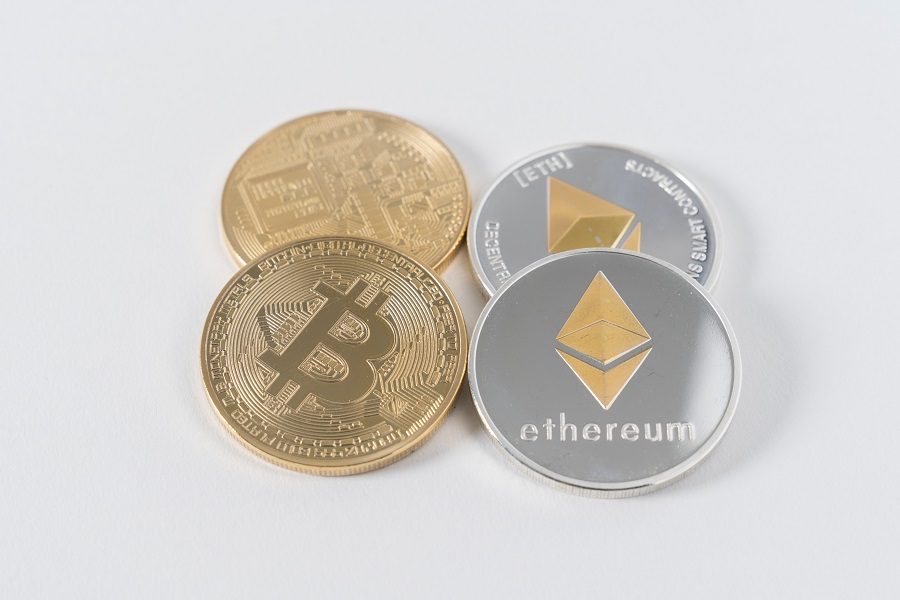 Bitcoin has dominated the cryptocurrency Futures market for a long time now but it might soon have to share the spotlight with the second top coin. In a recent interview,  Heath Tarbert, the Chairman of the U.S Commodities Futures Trading Commission[CFTC], the agency that regulates the U.S derivatives markets which include futures, swaps among other things, hinted that the crypto space might soon witness the launch of Ethereum Futures.

Among many other questions asked in the interview, the one about the future of cryptocurrencies in the U.S caught the attention of many. Responding to the same, the CFTC Chairman replied that the agency was doing a lot of work in the crypto area. Referring to the progress in Bitcoin futures, he noted that there might be similar progress seen on Ether as well.

Further talking about the CFTC’s actions towards the cryptocurrency space and the Futures market, Tarbert stated,

“We are doing a lot in the digital asset space. We are seeing exchanges started to list, certainly, we have seen Bitcoin Futures, both cash-settled as well as physically-delivered. My guess is we are going to see Ether Futures as well. And as things start to migrate into the commodity space, we will see even more.”

“Well, the CFTC, I’ve said, I really think not only in the digital assets themselves but in that underline blockchain technology, I want the United States of America to lead in this. I want to encourage innovation.”

That said, this isn’t the first time Tarbert has talked about the launch of Etehreum Futures contracts. Speaking at Georgetown University in a fireside chat during the first day of DC Fintech Week back in October 2019, he had revealed he “absolutely” believed Ethereum Futures were likely to launch “in the next six months to a year.”

Interestingly, Bakkt President Adam White had also recently revealed that his firm was considering extending its offering beyond Bitcoin into other Altcoins, including Ethereum and officially hinted about the launch of Ethereum Futures.