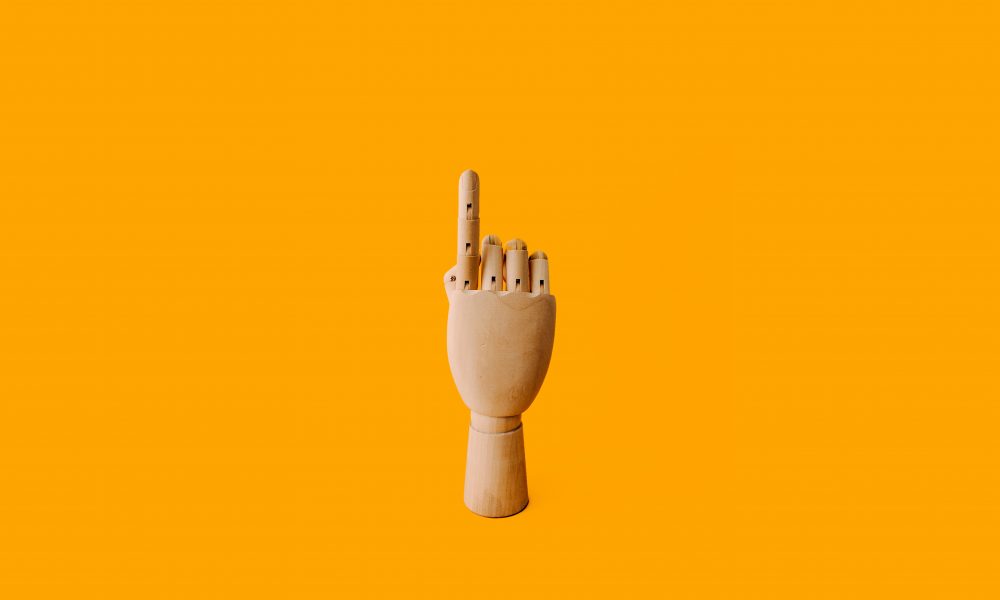 According to recent reports, Citigroup and Goldman Sachs have conducted what many might consider to be a historical transaction late last month. January 28 saw the first equity swap on a blockchain built using tools designed for Ethereum.

The transaction was a total return swap, wherein one bank agreed to pay based on the returns on an underlying asset, while the other paid based on a fixed rate. Further, the transaction involved just the two counterparties and was facilitated by technology sourced from blockchain startup Axoni.

Banks like Citi and Goldman Sachs conduct trillions of dollars worth of equity swaps every year, employing hundreds of professionals to ensure smooth functioning. However, even small issues with numbers can cost them millions of dollars per transaction, which is where Axoni’s technology helped.

“When there is a break, each party has to go back into their datasets and spend hours or days digging through huge, huge chunks of data,” Axoni Co-founder and CEO Greg Schvey told Forbes. He added, “And now we can show you that instantly and in a way that both parties have full visibility into.”

Though most enterprise blockchains run using cloud-computing power, Citi reportedly decided to run its nodes at one of its physical offices. Axoni also runs a specialized node to aid other nodes in achieving consensus, though it is cordoned off from accessing the banks’ data.

Only invited or known counterparties are allowed to participate on Axoni’s equity swap platform. With just ten nodes initially running on the network, thirteen more financial institutions are on the waitlist. The blockchain is also reportedly not as decentralized as public blockchains like Bitcoin or Ethereum.

Currently, traders on the platform are expected to comply with existing regulations for each transaction and regulators could be given access to a unique ‘regulator node’ in the future, providing them direct access if required.

“I cannot speak for regulators,” Puneet Singvhi, Citi’s blockchain lead said, adding that “once you have a critical mass of participants, there would be an opportunity for certain processes to also get automated.”