Ethereum May Incur an Intense Parabolic Surge After Visiting This Level 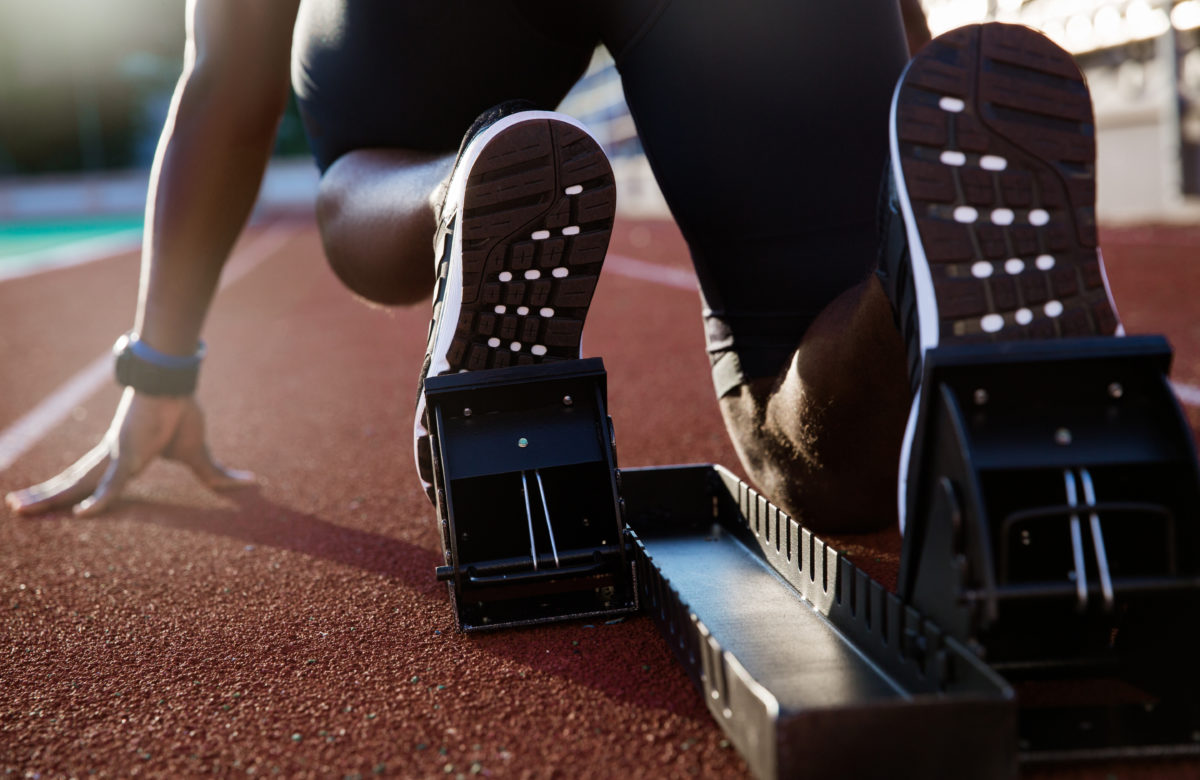