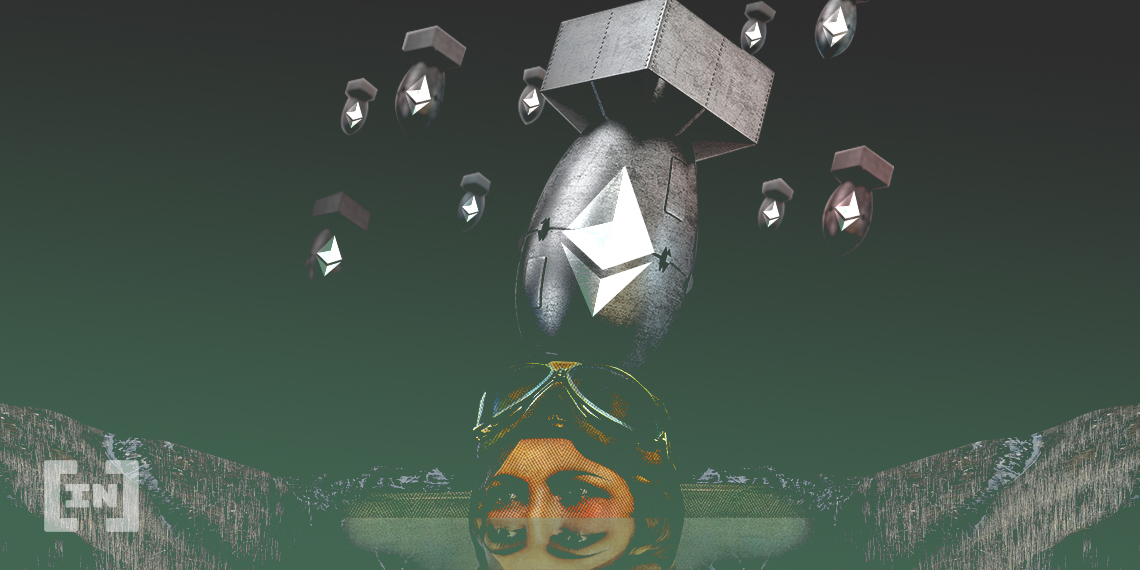 With initial coin offerings, the success story is definitely the exception rather than the rule. However, what’s even rarer, it seems, is a commendable liquidation, which is exactly what the Contents Protocol is attempting.

According to a post on the project’s official website, the team behind the Korean startup failed to make a go of its blockchain-based consumer data market idea. The post cites regulatory uncertainty surrounding the entire cryptocurrency industry, as well as difficulties working with existing companies in the big data industry. [Contents Protocol]

“… there were numerous difficulties in encouraging participation from content consumers because of their negative perception toward cryptocurrency, price volatility and complex user experience.”

Unlike many failed initial coin offerings that just headed for the hills after raising funds, Contents Protocol not only deigned their initial investors with a full explanation as to why the team would no longer work on the project, it is also in the process of refunding those still holding the associated CTP tokens. It even included a detailed breakdown of company expenses over the course of its existence.

Over the period it operated, Contents exchanged around $1.457 million worth of ETH to US dollars. Although management paid some business expenses using crypto assets, it favored fiat currency. Amongst the payments included $374,000 spent on salaries, $40,000 on business trips, and other reasonable operational expenses. 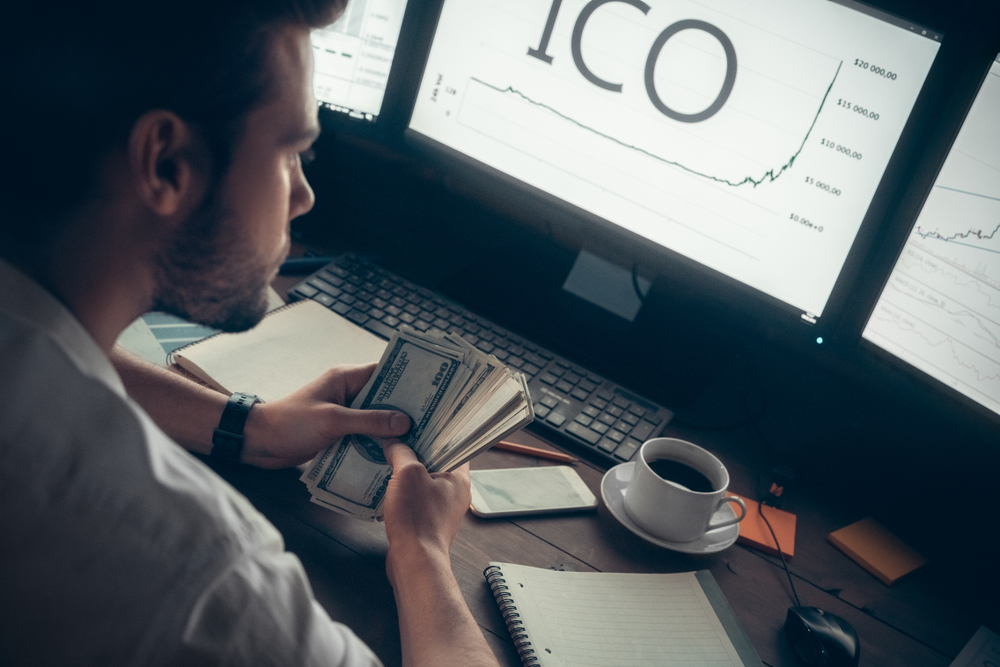 The startup says as part of its liquidation process, it will convert all its remaining assets to Ether. It will then redistribute the almost 27,000 ETH remaining to holders of CPT tokens. It will use a rate of 0.000008416826443 ETH for every 1 CPT token for the refund.

ICO Refunds Anything but the Norm

Drawing attention to Contents’s impeccable handling of the liquidation process is cryptocurrency observer and reporter Dovey Wan. She says the “once hot Korean ICO” stands at odds with much of the rest of the industry:

While so many other ICOs exit scam, this is a very professional way to deal with ICO liquidation imo, kudos to the team pic.twitter.com/2HcIcTtGsx

As BeInCrypto has previously reported, many of the weird and wonderful ICOs that launched during 2017-18 have now failed. With hindsight, it’s clear that a lot of them were simply cash grabs and founding teams have since disappeared with the funds they raised. It’s, therefore refreshing to see a project respect its initial investors enough to do what it can to see them right financially.

As Wan herself writes:

“Kudos to the team.”

Ethereum: Are enterprises moving from private-permissioned to public networks?
Ethereum is enjoying high stablecoin issuance, but for how long?
Austrian Government to Notarize $1.3 Billion Bond Auction Using Ethereum
Ethereum's march above $186 will begin after corrections at $174