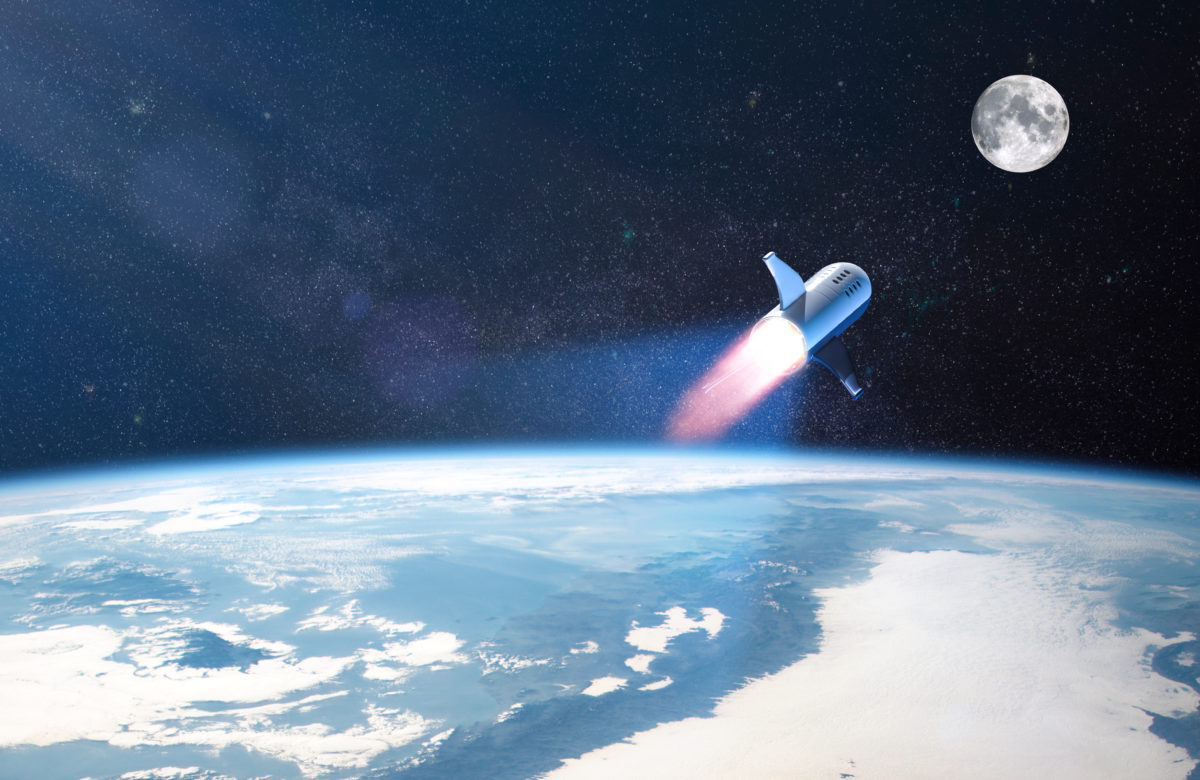 Ethereum didn’t fare too well in 2019, as this very outlet reported at the end of last year; in fact, the cryptocurrency posted a negative performance.But, key indicators show that ETH is about to mount an extremely strong, potentially even explosive and parabolic, rally.Ethereum Could Soon Enter Explosive, Parabolic Rally: IndicatorCryptocurrency trader Alunaut recently noted that a monumental sign has been seen on the one-week chart of Ethereum.The price of the asset recently crossed above and confirmed a close above the Ichimoku Cloud, boding extremely well for ETH’s bull case moving forward.Indeed, when this was seen with Bitcoin in 2016, the cryptocurrency proceeded to rally by thousands of percent to $20,000 in the months that followed.This historical precedent suggests Ethereum could do extremely well in the coming year or two years.Ichimoku Cloud Bullish Crossover $ETH (2020) vs $BTC (2016) pic.twitter.com/bTyaKDT7ne— Alunaut 🌎 🚀 🌘 (@onemanatatime) February 21, 2020
Not the Only Extremely Bullish SignalThe bullish Ichimoku Cloud is far from the only technical indicator to suggest Ethereum is on the verge of a long-term growth cycle that may bring it above $1,000 for the second time ever.Per previous reports from NewsBTC, prominent trader Galaxy recently noted that the one-month Moving Average Convergence Divergence (MACD) has just recently flipped from a bear to bull trend for the first time in two years, for the first time since October 2017.With the MACD being a momentum indicator that tracks an asset’s trends, the indicator saying a bull trend is forming on the one-month chart is extremely positive for Ethereum bulls.“Wow bro look at $ETH pumping”Lol stfu and zoom out. It’s just starting. pic.twitter.com/BazN3ZJsCd— Galaxy (@galaxyBTC) February 7, 2020
Indeed, the last time this indicator was seen, the cryptocurrency rallied from $300 to a high of $1,440 — a surge of just under 400% — in under six months’ time.Fundamentals (like Serenity) Could Add to Ethereum’s UptrendWhile Ethereum rallying by hundreds or even thousands of percent from here may seem ludicrous, there are fundamentals to back a large amount of growth in the cryptocurrency.Namely, the proximity of the blockchain’s 2.0 (or Serenity) upgrade, which will fundamentally change how Ethereum works in a way that many say will be the for the better.Boring details aside, Ethereum 2.0 will see the amount of ETH issued per block be cut dramatically, meaning that the relatively-high inflation rate of the asset (compared to BTC post-halving, fiat, etc.) will be dropped dramatically.The decreased selling pressure from miners, coupled with the adoption enabled by the technical improvements included in Serenity, should help push Ethereum higher in the long run.Featured Image from Shutterstock

Will Syscoin’s Bridge Be the Scalability Solution Ethereum Developers Are Looking For?
ErisX rolls out first ever US-based Ether Futures contract
This Scenario Will Trigger A Larger Ethereum Rally: Key Levels To Watch
Ethereum eyes valuation of $273, but corrections on the horizon