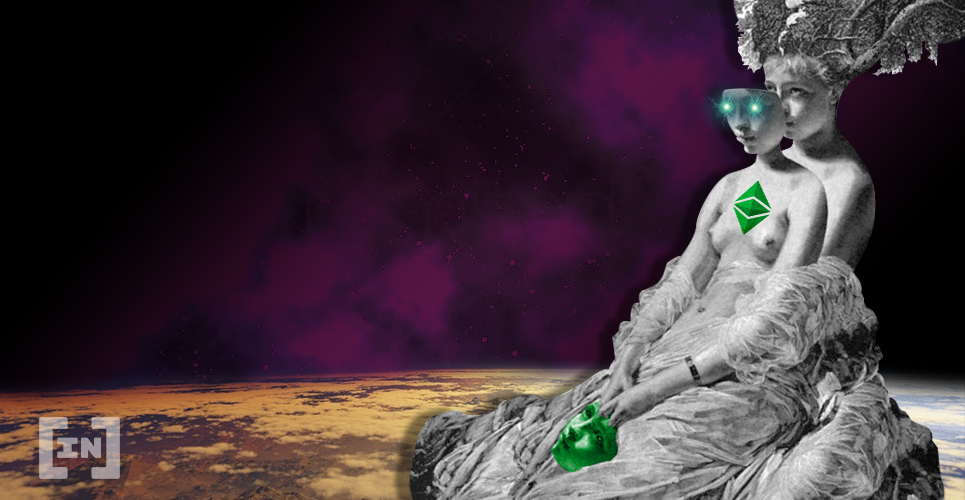 In less than a month, Ethereum Classic’s hash rate has dropped by almost half. Many miners are dropping out of the network, especially those who run the Antminer E3.

The Antminer E3 mining rig is the first and only mining device on an Ethash algorithm ASIC. First released in the summer of 2018, the miner has been popular for some time — albeit pricey.

Last week users reported difficulty mining with the Antminer E3 which may mark its end.

Although the factory claim is that the hashrate for each miner is 180 MH/s, many individuals have been reporting 30 MH/s and a drastic drop in output when mining Ethereum Classic (ETC). The issue apparently lies with a big file the miner has to load, called DAG, at the start of every mining process. The DAG file grows with each epoch (30,000 blocks) and has apparently grown too large — the result is that the Antminer E3 simply can’t mine Ethereum Classic anymore.

According to an official response from Bitmain Helpdesk, due to the DAG, “E3 only can mine to January 2020, then will not mine again.” [2miners]. This estimation seems to be a little off since some miners reported difficulties in mid-February, but it confirms the suspicion that the Antminer E3 has become unsuitable to mine Ethereum Classic. 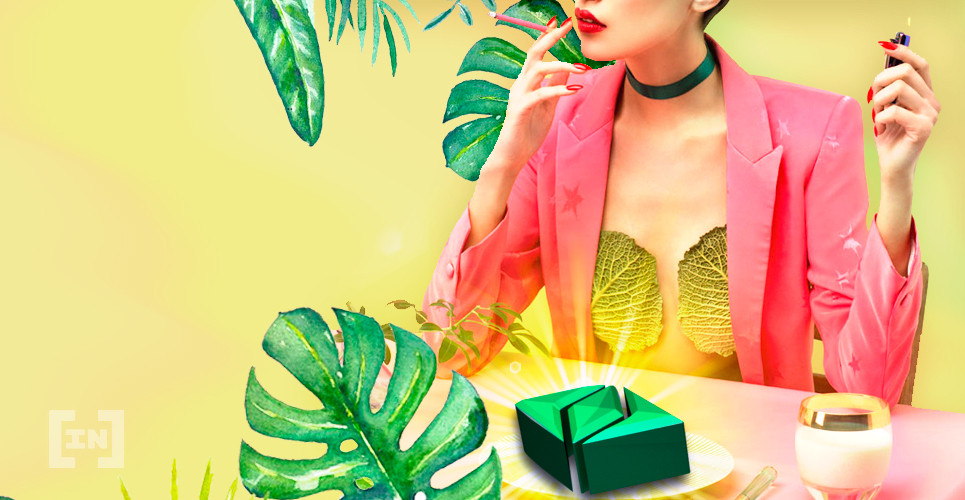 Ethereum Mining Next to Go

It should be noted that this doesn’t mean the Antminer E3 will thereafter become useless. One can still mine other Ethash coins, although none are nearly as profitable as mining Ethereum or Ethereum Classic.

The only option for miners is to simply buy a newer model. Bitmain released the Antminer S17 last year, for example. As of now, older mining rigs will continue to have persistent problems in the coming months. Although older mining rigs are still profitable, many will become ineffective after the halving which may spell doom for smaller miners.

Miners on Ethereum (ETH) might simply just wait for ETH 2.0 instead of upgrading their Antminer E3, although it’s currently unclear when we can expect this upgrade. As of now, the full roll-out of Ethereum is “many years away” — although the first phase is planned for this year.