Coronavirus Crypto Crash: Why Some Altcoins Are Dumping Even Harder 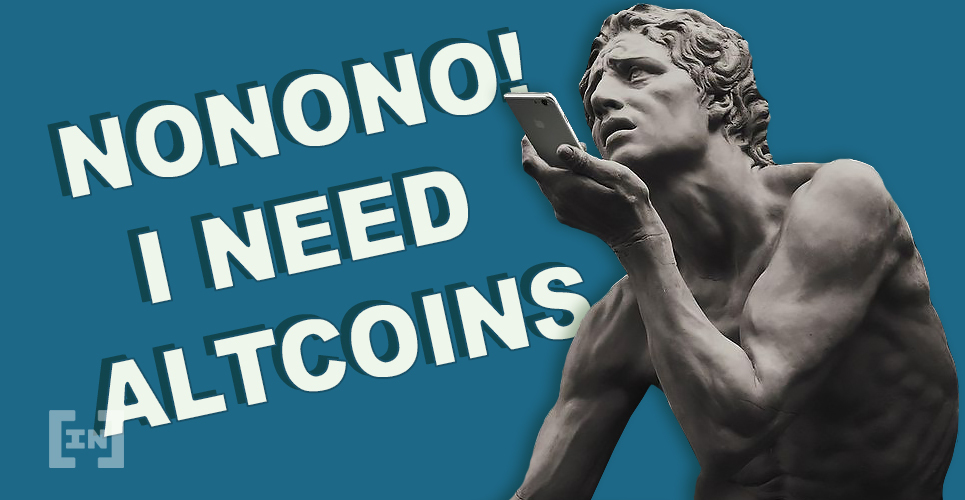 Digital asset markets have just had one of their largest dumps of the year as $20 billion flooded out over the past 24 hours. Some altcoins are getting hit harder than others though — is there a reason for this?

The COVID-19 coronavirus-induced crypto rout that began on Monday has intensified every day this week, with the past 24 hours marking the heaviest dumps.

Since the same time yesterday, crypto markets have shed another $20 billion in a fall back to around $240 billion. Since the beginning of the week, they have collapsed by 17 percent as a whopping $50 billion has left the space.

Bitcoin has been the bellwether of bearishness, as usual, falling through level after level of support — the latest being $8,800. According to TradingView.com, BTC bottomed out just above $8,500 a few hours ago. 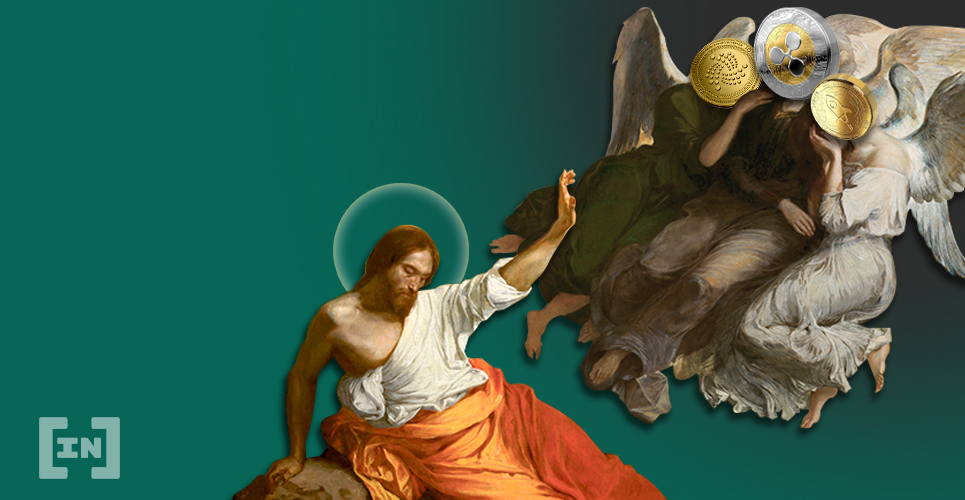 As usual, the altcoins are dumping even harder as their respective market shares are eaten up by big brother.

Ethereum, which has been on fire so far this year, has lost another 10 percent on the day, sliding below $220. Its total correction so far is at 25 percent — largely because it made such good gains in such a short space of time. ETH prices are still 66 percent higher than they were on January 1.

Research firm Messari has been looking into Stellar and has noted that XLM markets have been hit much harder by a big sell than Bitcoin.

If we compare $BTC vs $XLM, these metrics show that XLM markets are hit much harder by a big sell than BTC

Stellar often follows the movements of XRP, which too has been battered. XLM has dumped around 33 percent in just under two weeks while the XRP has made a loss of 32 percent over the same period. It is now in danger of returning to a two-year low below $0.20.

EOS, which has had its share of bad news recently and major issues with the platform, is also suffering from a 2020 peak to current low of 34 percent.

Tezos, which recently hit a new all-time high, has lost a similar percentage as it goes through a regular pullback following solid gains.

IOTA has been in a world of pain recently as the network paused and centralization concerns intensify. The IoT based token has dumped a whopping 43 percent so far this month.

Many of the altcoins have had other factors that have accelerated their losses and the pain may continue if Bitcoin fails to hold support again.

The post Coronavirus Crypto Crash: Why Some Altcoins Are Dumping Even Harder appeared first on BeInCrypto.