Is Bitcoin at the risk of being left behind by ETH’s 2.0? 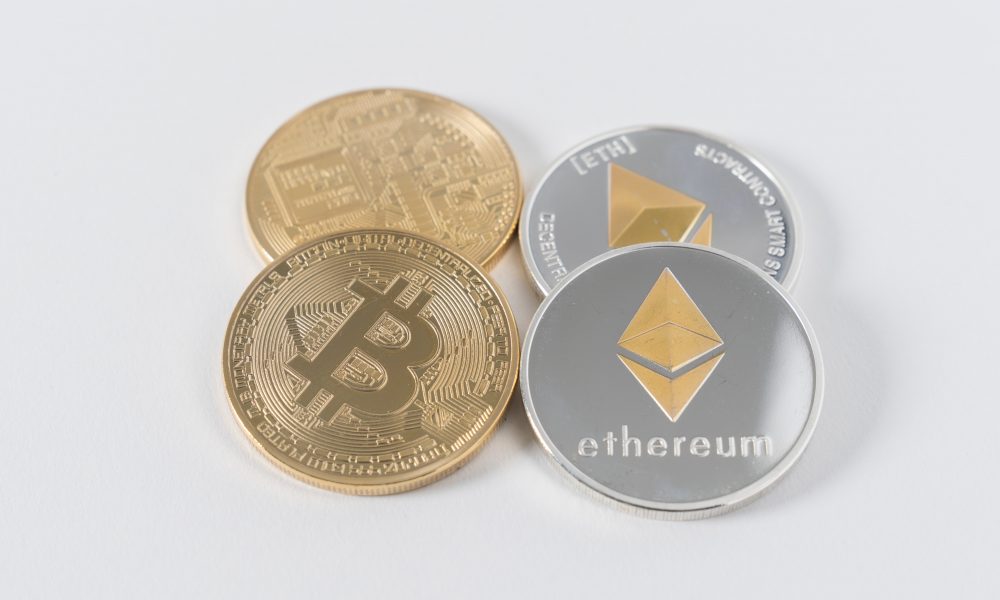 Bitcoin and Ethereum have continued to hold and consolidate their longstanding positions in the crypto-market for a long time now. Over the years, both coins have been updating their technologies in order to continue leading the race. While Lightning Network is helping Bitcoin up its game in terms of transaction speed and scalability, the ETH 2.0 upgrade along with other protocols like ‘rollups,’ ‘sharding,’ and the switch from Proof of Work [PoW] to Proof of Stake[PoS] is intended to help ETH mark its territory.

In a recent podcast, Vitalik Buterin, co-founder of Ethereum, claimed that ETH2.0 is a collection of major upgrades that the ETH ecosystem has been wanting to implement for quite some time. The two big upgrades on Ethereum, according to Buterin, are ‘sharding‘ and ‘proof of stake switchover.’ Elaborating on the same, Buterin claimed,

There have been a lot of speculations about this switchover. While some think that PoS could help reduce hacks and minimize the amount of energy consumed, while also being more eco-friendly than PoW, some point out to the ‘centralization’ that PoS might bring in.

However, when Buterin was asked about this concern in one of the interviews, he had stated that PoS is not centralized, asserting that PoW is far more centralized than PoS.

The question still remains, however. Would ETH, with all these protocol implementations, be able to lead the race and beat Bitcoin?

The Director of Marketing at ‘SetProtocol‘ and co-founder of ‘ethhub_io,‘ Anthony Sassano, thinks that this might be a possibility.

In a recent interview, Sassano compared Bitcoin and Ethereum, and their protocols, and concluded that Lightning Network has been a failure up until this point, stating that it doesn’t have a ‘product-market fit.’ Explaining further, he said,

“No one wants to spend their Bitcoin[….]I feel like if Bitcoin was able to build a stablecoin on top of Lightning Network in some way, that would be a much better product-market fit then relying on people to want to spend their BTC. “

Sassano went on to say that Bitcoin is inherently limited in what it can do, adding that there’s no point in trying to force it to do something that it was not designed to do as it wouldn’t work.

Commenting on the other upgrades on Bitcoin, he noted that the upgrades “doesn’t change what Bitcoin fundamentally is, although it could increase its capability.”

He concluded by stating,

“And that’s exactly what happens with the Ethereum where we have these fundamental base that can do so much more than what a Bitcoin can do. And that’s why we’re seeing Ethereum being able to do all this stuff that Bitcoin can’t do.”