Bitcoin and DeFi could benefit from each other; can ETH maintain the balance? 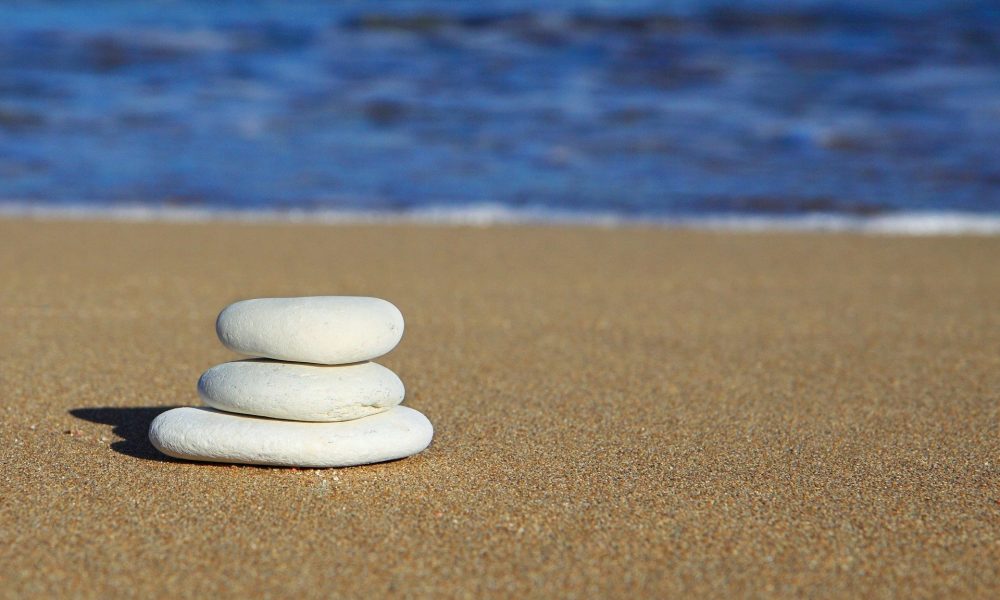 Even though the Decentralized Finance [DeFi] application has been looked upon as the “killer app” for Etheruem, they have been noting several problems. In 2019, Ethereum incubator, Consensys had claimed that DeFi will reach a billion dollars in value, but that has not been achieved yet. The recent fall of Ethereum on 12 March unraveled various problems; it was difficult to say whether or not DeFi will make it into the mainstream anytime soon.

Ethereum has been a great part of DeFi with its programmable money. According to Thesis’ CEO, Matt Luongo, Ethereum’s ecosystem had a “huge cultural divide” and cleared out the narrative that ETH was not money. In the latest episode of Anthony Pompliano’s podcast, Off the Chain, Luongo talked about Bitcoin on DeFi and informed about tBTC which would act as a bridge between bitcoin (BTC) and decentralized finance (DeFi) ecosystems on Ethereum.

According to Bitcoin enthusiasts, moving Bitcoin into the DeFi could be a “massive inflection point of growth for DeFi.” DeFi that runs on collateral could benefit from Bitcoin as the asset could act as super collateral, at the same time DeFi will help Bitcoin’s utility problem, stated Luongo.

However, according to recent research by an Ethereum analysis firm, Covalent indicated that DeFi transactions were representing an increasing share of Ethereum block space at the expense of ETH transfers. The researcher of the paper Ganesh Swami noted:

“In an ideal scalable world, all types of transactions have room to grow. But on Ethereum today, for one kind of transaction to grow, it has to cannibalize the others.”

Despite such problems that have surfaced in the ecosystem, the smart contract platform was termed as “untouchable” by Jihan Wu, the co-founder and Chief Executive Officer [CEO] at Bitmain. However, the co-founder added that ETH developers were moving a slow pace.