Ethereum community chasing a ‘mirage in the desert’ with Reddit news 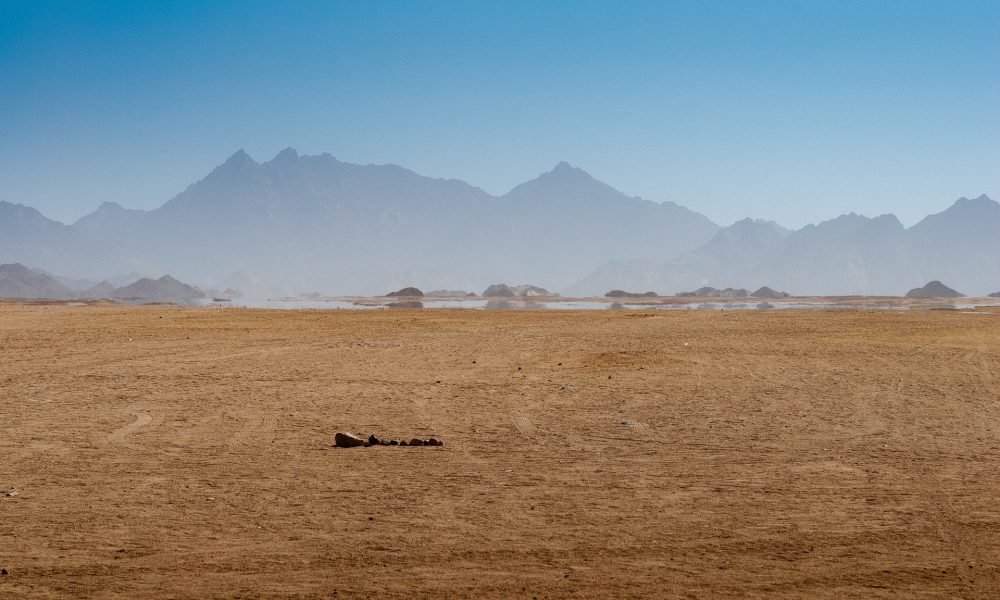 With the Ethereum network bereft of a lot of positive news lately, the ETH community was thrilled after it was reported that Reddit is supposedly experimenting with a blockchain-based token points system, with Ethereum being central to the development.

Redditor MagoCrypto was the first to break the news after he uploaded a video that revealed a beta implementation of the system. This was later partly confirmed by a Reddit spokesperson when reached out to by the media.

However, while several Ethereum proponents are visibly pleased with the news, the jubilation might just be a little overblown and out of proportion.

Ryan Sean Adams, a popular Ethereum proponent and crypto-investor, suggested on Twitter that ETH adoption would surge to new heights after the aforementioned implementation. However, this may not be as easy as it sounds.

According to Adams, the exposure of 430 million Redditors to ETH would be immense. This is an agreeable prediction, but the author of the ‘Bankless’ newsletter fails to comprehend the rate of growth.

Out of 430 million Redditors, it is evident that the number of users interested in digital assets is very minute in number. Even though even that will be a significant number, adoption rates on social media websites are generally slow and take a lot of time.

Secondly, Adams believes that the community tokens being ERC20 would be hugely benefiting for DeFi since it would be compatible. However, it would have been hugely beneficial if DeFi was 10 years old, like digital assets themselves. The knowledge of DeFi is limited to only a few people within the crypto-space itself, let alone Redditors,  and hence, it is inaccurate to claim that DeFi users would spike right off the bat within the next few months.

DeFi still has major issues with regards to interoperability and liquidity, all of which need urgent rectification before it could possibly target the mainstream market or traditional users.

With an imminent shift to PoS, Ethereum has its own set of problems as well, especially with respect to network backlogs and scalability. Wallet initialization is one of the major issues associated with Ethereum because if contract creation transaction is stuck in between and users start sending other transactions at the same time, it will be impossible for the Ethereum network to fire appropriate contract events.

A possible influx of users will further intensify this issue, and this is something that needs to be secured before any kind of huge network activity.

Getting ahead of themselves?

Well, that is a very pertinent question since despite statements from the social media platform alluding to the ‘experiment,’ Reddit has nowhere, to anyone, confirmed or hinted at Ethereum being involved in any shape or form.

Therefore, one can argue that elation within the Ethereum community is premature. Will this be yet another failed narrative? Only time will tell.