Cryptocurrency News Roundup for May 18, 2020 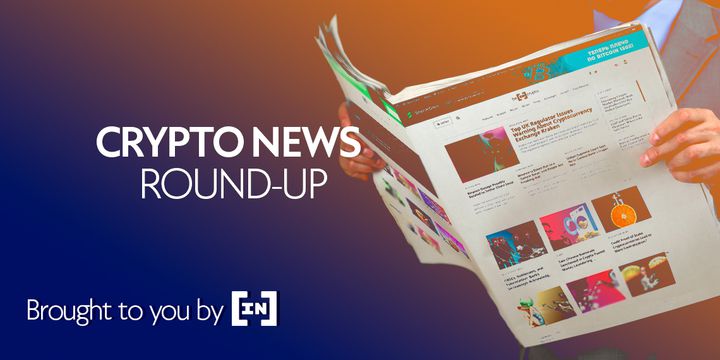 Bitcoin failed to make it back into five-figures on Monday despite a promising start and has since retreated to the mid-$9,000s. However, odds are reasonably high that it will once again kick start a new rally to reclaim the lost ground above $10k.

Meanwhile, new data from the cryptocurrency research platform, The Tie, shows that the Bitcoin’s post-halving sentiment score has surged to an all-time high. The firm added that more investors are today speaking positively about the cryptocurrency than they did at any point in the past two-and-a-half years.

A major spike in open interest on Bitcoin futures also indicates that market activities are steadily on the rise, which is indeed a positive sign for the overall health of the Bitcoin ecosystem

Check out BeInCrypto’s Bitcoin analysis for May 18 to gain an insight into where the price could be heading in the coming days. Our technical analyst, Valdrin, argues that the alpha-crypto may have entered a long-term bullish trend already.

In the short-term, the Bitcoin price is following an even steeper ascending support line. Furthermore, it has begun to generate some bearish divergence in the RSI. One likely scenario is that the price bounces on this support line and then heads towards the resistance at $10,450. 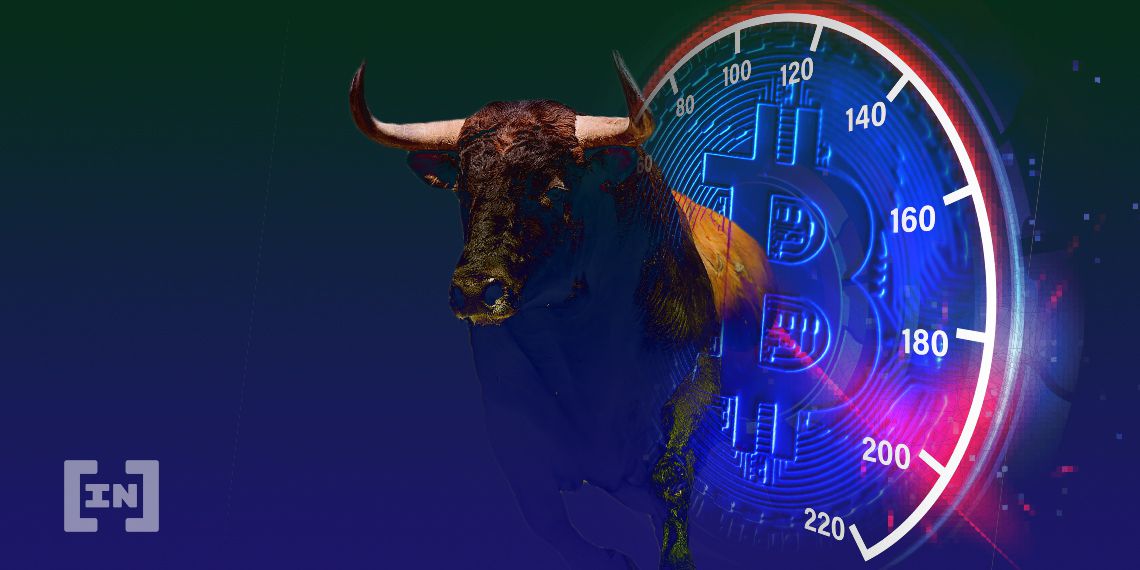 YouTube has recently come under intense criticism for allegedly censoring any content that is critical of the World Health Organization’s mishandling of the COVID-19 pandemic. And now it turns out, the Google-owned video-sharing platform is also actively removing any video critical of the nationwide lockdown in the U.S.

Lending support to these criticisms, serial entrepreneur and Bitcoin billionaire, Tyler Winklevoss, tweeted earlier today that the situation has got to the level that he has now started to forget which country he lives in.

In this quick analysis, we discuss the following four altcoins that have been showing a high breakout potential as of late: Contentos (COS), Vibe (VIBE), Ethereum Classic (ETC), Origin Protocol (OGN). 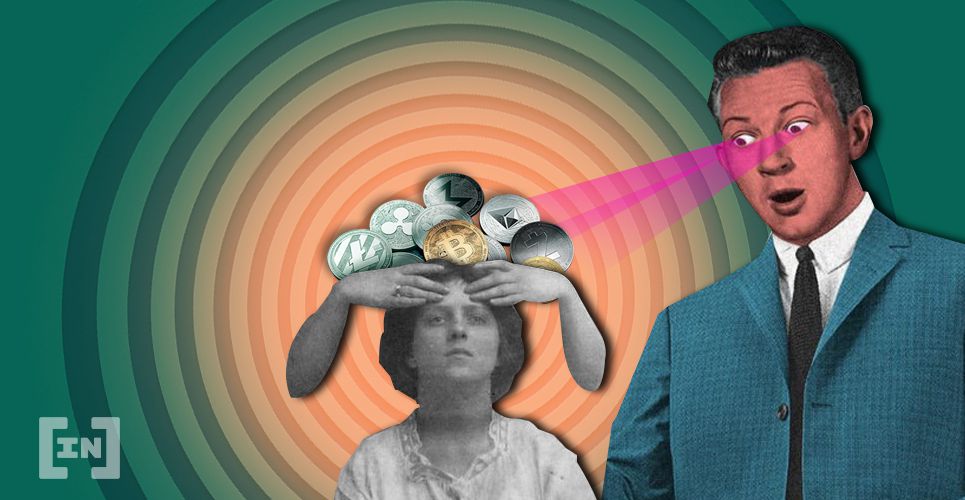 BitMEX Being Sued in the United States

BitMEX has found itself on the receiving end of a new controversy after a complaint was filed against the exchange in the U.S. District Court for the Northern District of California, San Francisco Division. The plaintiff also accused BitMEX of manipulating its trading venue and deliberately freezing services to cause the maximum liquidation during high volatility.

Since beginning an upward movement on Jan 13, Ethereum has been following an ascending support line. However, the price broke down from this line on May 5 and has unsuccessfully tried to move above it since. This is a bearish sign that suggests that the price has failed to sustain its upward movement and will soon decrease.

The post Cryptocurrency News Roundup for May 18, 2020 appeared first on BeInCrypto.