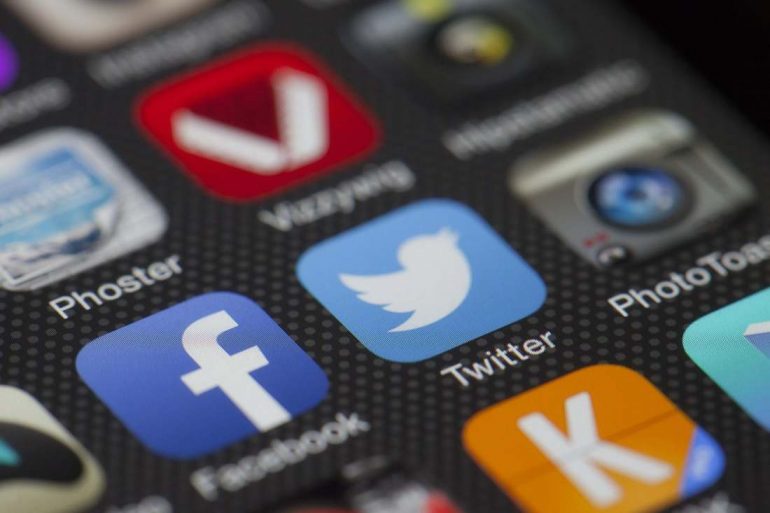 Over the years, social media platforms such as Twitter, Reddit and Telegram have been the home of a vast majority of the crypto communities. As a result, crypto-related discussions on these platforms are now used to gauge the sentiment regarding a particular digital asset such as Ethereum or the entire crypto market as a whole.

The team at eToro has provided an in-depth analysis of these interactions in their Q3 crypto market report and have concluded that those related to Ethereum grew by 54% due to the excitement surrounding DeFi in the same quarter.

Ethereum’s Twitter activity similarly benefited from the rise of DeFi, jumping by 54% in Q3. Ethereum saw the largest increase in Twitter activity in real terms, as the average number of Tweets on ETH surged from 6,541 to 10,078. For comparison, tweet volumes on TRON remain significantly smaller and rose from 115 to 379.

With respect to Tron‘s Twitter growth due to DeFi, the digital asset experienced the largest surge in the third quarter as explained below.

TRON experienced the largest surge in Twitter growth (+228%) of any cryptoasset and returned 56% over the quarter.

In just 12 days, between August 23rd and September 3rd, TRON’s price nearly doubled from $0.023 to $0.043 following a partnership with Band Protocol, the launch of a liquidity mining project, and a slew of additional DeFi related announcements.

TRON fell by 40% from the September 3rd high to the end of the quarter, but undoubtedly benefited from the DeFi rally.

However, the growth experienced by Ethereum and Tron was not enough to dethrone Bitcoin in terms of Twitter mentions.

In spite of DeFi’s rise, Bitcoin remains the king of crypto. 44% of all cryptoasset tweets mentioned Bitcoin and BTC’s market cap dominance (its share of overall crypto market cap) remains strong at 58%.

Outside of Bitcoin, Ethereum, XRP, and Litecoin, no crypto on eToro even approached an average of 1,000 daily tweets.