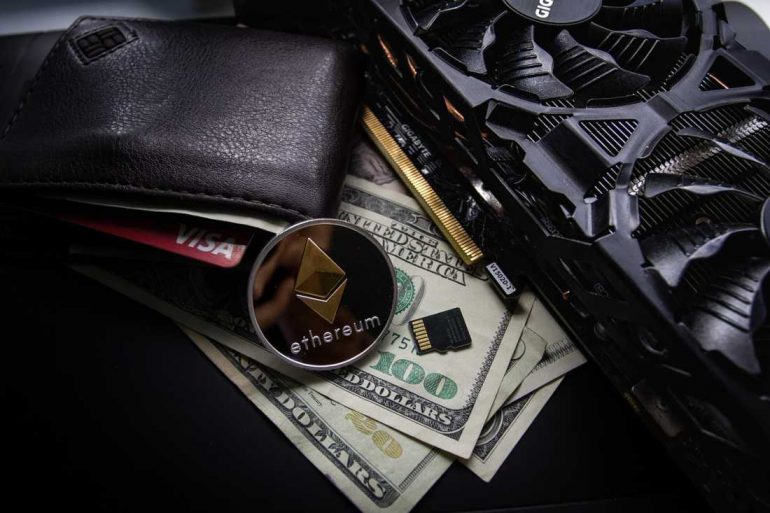 The Ethereum (ETH) network is on a path to achieve what no other public has achieved by transacting $1 Trillion in value in a span of one year. This means that Ethereum has eclipsed Bitcoin in terms of being the choice platform for payments and on-chain transactions. This feat was captured by the team at Messari and later highlighted by the team at Unfolded via the following tweet.

Ethereum set to become the first public blockchain ever to settle $1 trillion in a year @MessariCrypto pic.twitter.com/xCYmaz0Cc8

Ethereum’s rise as the choice platform for payments comes due to the rise of stablecoins such as Tether (USDT) and USDC that are fan favorites for DeFi farmers across the globe. The DeFi boom that gathered steam in Q3 this year has contributed to Ethereum becoming the choice platform for many crypto users resulting in Ethereum’s transaction volume eclipsing that of Bitcoin be a factor of two. This fact was highlighted by Ryan Watkins of Messari via the following tweet.

This is what a cryptoeconomy looks like when it starts to find product-market fit.

Additionally, the decentralized exchanges on Ethereum have further aided the network transacting more per day than Bitcoin. Ryan Watkins explains this further as follows.

The second leading reason for this is Ethereum’s boom in on-chain liquidity. Uniswap and Curve did more than $20 billion in combined volume for September. DEXs now comprise 13.6% of total volumes from all exchanges both centralized and decentralized.

Summing it up, the Ethereum network looks set to be the first public blockchain to settle a total of $1 Trillion in a period of one year. The rise of Ethereum’s transaction activity has been due to the rise of stablecoins such as Tether, as well as the DeFi boom that kicked into high gear in Q3 this year.

Within the DeFi realm, Decentralized exchanges such as Uniswap have also contributed to increased transaction volume on Ethereum.

If the past few months are a sample of what the future holds for Ethereum, $1 Trillion in a year might be the tip of the iceberg as the crypto-verse becomes the go-to place for alternative investments and banking solutions as seen with PayPal embracing crypto.