Bitfinex CTO: Tether (USDT) is Registered with FinCEN and Regulated 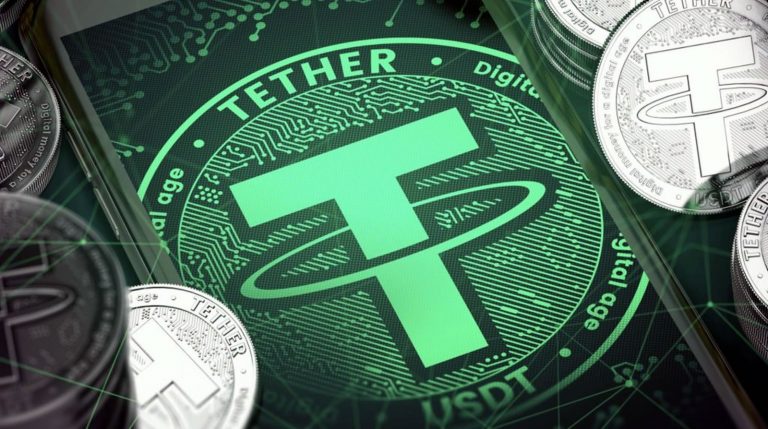 There has been a long-held belief that the popular stablecoin of Tether (USDT) was not regulated. However, Bitfinex CTO and Tether CTO, Paolo Ardoino, has clarified via Twitter that Tether (USDT) is registered with FinCEN (The US Financial Crimes Enforcement Network) and very much regulated.

Mr. Ardoino also pointed out that Tether competitors have been using the narrative that Tether was not regulated to gain favor with users. Below is Mr. Ardoino’s Tweet explaining that Tether is indeed regulated.

A few people in the industry told me that some @tether_to competitors are going around saying that they're better because they are regulated. It's sad how many lies people tend to spread as last resort to save their businesses. (Btw Tether is registered with FinCEN and regulated)

Why Doubts Persist Regarding Tether (USDT)

The belief that Tether (USDT) is not regulated comes after years of incidences surrounding the stablecoin.

To begin with, there has been years of speculation that Tether’s balances were not backed by actual fiat in a one to one ratio. Secondly, and back in 2018, there was the fake news that Binance had delisted USDT as a result of the latter being declared a scam. Thirdly and also in 2018, there was a report that explained that Tether was used to manipulate Bitcoin. Fourthly, Bitfinex is currently under investigation by the New York Attorney General’s office.

In terms of growth, Tether (USDT) seems to have brushed off the FUD as seen with the continual growth of its market cap. At the time of writing, the parent company of Tether currently holds $16.4 Billion in assets. Tether’s market capitalization on CoinGecko currently stands at $16.291 Billion. This value is four times Tether’s market cap of $4 Billion seen at the beginning of 2020.

Additionally, Tether’s market cap has hit a new milestone of $16.4 Billion with USDT setting its eyes on dethroning Ethereum from the number 2 spot.