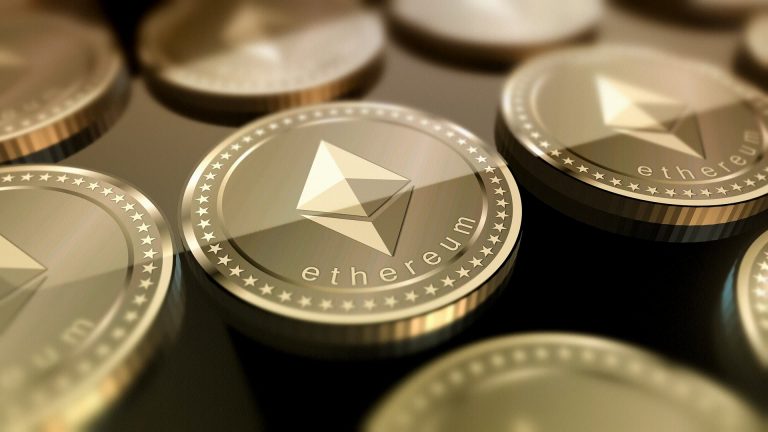 The majority of altcoins, led by Ethereum (ETH), are once again experiencing impressive gains after Bitcoin stole the show for almost a week. Bitcoin’s journey from $13,200 levels to a 2020 high of $15,950 – Binance rate – had stolen the spotlight and capital from other prominent digital assets. However, BTC is currently consolidating at the $15,500 thus allowing Ethereum and altcoins to thrive.

According to the team at Santiment, activity on the Ethereum network has experienced a significant increment beginning November 2nd. The team further adds that the metric for the daily active addresses on the Ethereum network recently moved into bullish territory last seen on October 16th. The team at Santiment shared their analysis via the following tweets.

2) other #altcoins as the FOMO crowd presumes that #Bitcoin will continue its dominance. Remember that markets tend to ebb and flow based on the least expected outcomes by the crowd. Sanbase PRO users can freely access this DAA vs. Price Divergence model. https://t.co/FzXrhZj7EE

Bitcoin Profits Could Be Flowing into Ethereum and Other Altcoins

Increased activity on the Ethereum network is often accompanied by the value of ETH going up as witnessed during the DeFi boom of Q3 this year and in the past few days. However, Ethereum’s current situation might be different given the fact that Bitcoin just posted a 2020 peak at almost $16k.

This means that traders and investors could be channeling their Bitcoin profits into ETH in anticipation of a rally ahead of the launch of ETH2.0’s Phase 0 on the 1st of December. This theory was also highlighted by the team at Santiment in the above tweets.

Ethereum’s bullishness since the 2nd of November has resulted in ETH gradually rising from the $370 support area to a local peak of $468 set a few hours ago. This means that Ethereum has zoomed past several resistance zones and has the $488 – $490 price area as a significant obstacle before breaking $500.

Therefore, and if Bitcoin continues to consolidate, Ethereum could very well break this crucial level aided by the excitement surrounding the launch of ETH2.0.

Ethereum by Numbers, Why ETH Prices Will Rebound in 2020
Weiss: ETH’s a Great Trading Instrument But Hodling BTC is Better
A Hacker Just Drained $500k in Ethereum & Altcoins From a DeFi App
Crypto Lender Dharma Pivots to Stablecoin Savings Accounts