Welcome to the second episode of BeInCrypto’s bi-weekly news show. Friday the 13th is unlucky for some, but not for BiC as this is the 8000th article published since our launch in August 2018!


Today we dive in to discuss Bitcoin blitzing past $16,000, reaching its highest daily price close since 2018.

Meanwhile, MicroStrategy, the company famous for purchasing almost half a billion dollars worth of Bitcoin, is back in the news. Never shying away from making a statement, CEO Michael Saylor says that the market for Bitcoin will eventually overshadow that of gold.

With bullishness rampant, now is also an excellent time to check in on the “Fear and Greed” index — an indicator measuring sentiment in the market. This week, the index reached “Extreme Greed” levels following weeks of sustained Bitcoin price increases.

A Decentralized Single Point of Failure

Another big story this week was the technical issue suffered by Ethereum infrastructure provider Infura which caused exchanges like Binance to stop Ethereum withdrawals temporarily.

The initial incident was reported as a problem with the Ethereum network itself, possibly a chain split, but it was later determined that the issue was from Infura, which runs Etheruem nodes on behalf of clients.

“The space likes to talk about decentralization as a pinnacle of blockchain, this [incident] shows how much danger there is when many users rely on a single entity for node service.” 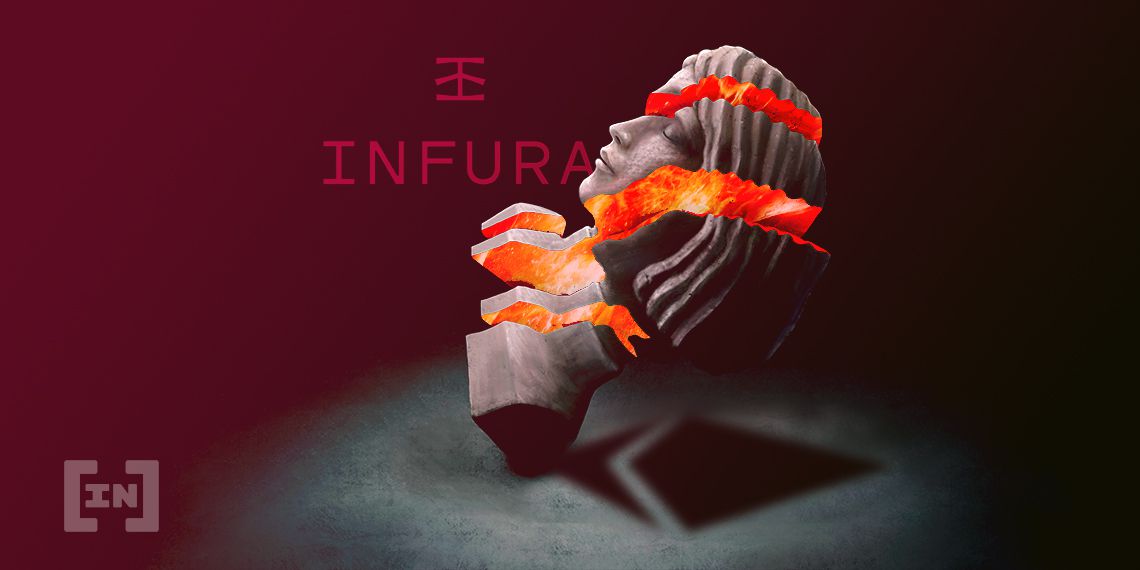 DeFi Having a Moment

Bullishness has not been confined to Bitcoin this week as we have also seen decentralized finance tokens report massive gains.

Buckle up folks, we are all going to make it. #crypto

What does Bitcoin’s historic run mean for the rest of the ecosystem? Share your thoughts via our YouTube and Telegram communities and join us next time for another recap of BeInCrypto’s bi-weekly news show.