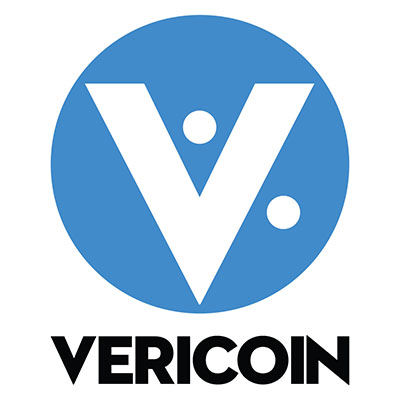 CryptoBridge is the first decentralized exchange to offer VeriCoin and Verium (VRC/VRM) trading pairs. This important feature is noteworthy and highlights VeriCoin and Verium’s unique protocol that pairs a digital currency with a digital reserve. VeriCoin (the currency) and Verium (the reserve) combine to form the world’s only dual blockchain protocol known as binary-chain. As thousands of people mine Verium with their ubiquitous CPU devices, they now have the option to trade Verium’s proof-of-work mining rewards for the fast transaction, low fee proof-of-stake currency VeriCoin.

Additionally, traders are able to exchange BTC for either VeriCoin or Verium and easily create a new trading account by visiting https://crypto-bridge.org/

CryptoBridge can process up to 100,000 transactions per second with an average confirmation time of only 3 seconds. CryptoBridge’s decentralized platform eliminates a single point of failure through multi-signature federated gateway networks that operate on multiple continents. Each client holds the private keys to their coins, CryptoBridge has no access to the client’s funds on the exchange, and CryptoBridge deposits, withdrawals and order books are transparently stored on the blockchain.