Another week, another round of Crypto Tidbits. Bitcoin, again, saw an effectively flat week, losing a few percent in the past seven days (which isn’t much in the grand scheme of things), according to the latest data from Coin360. Altcoins have posted similar results, with a majority of cryptocurrencies shedding a percent or two, just around how much BTC lost.This comes as analysts have started to get bullish on the cryptocurrency, citing fundamental developments such as increasing adoption, bullish macro tailwinds, the halving, and so on and so forth.Despite the market lull seen over the past week, which analysts say will be preceding a large breakout in some direction, the industry has continued to chug along. 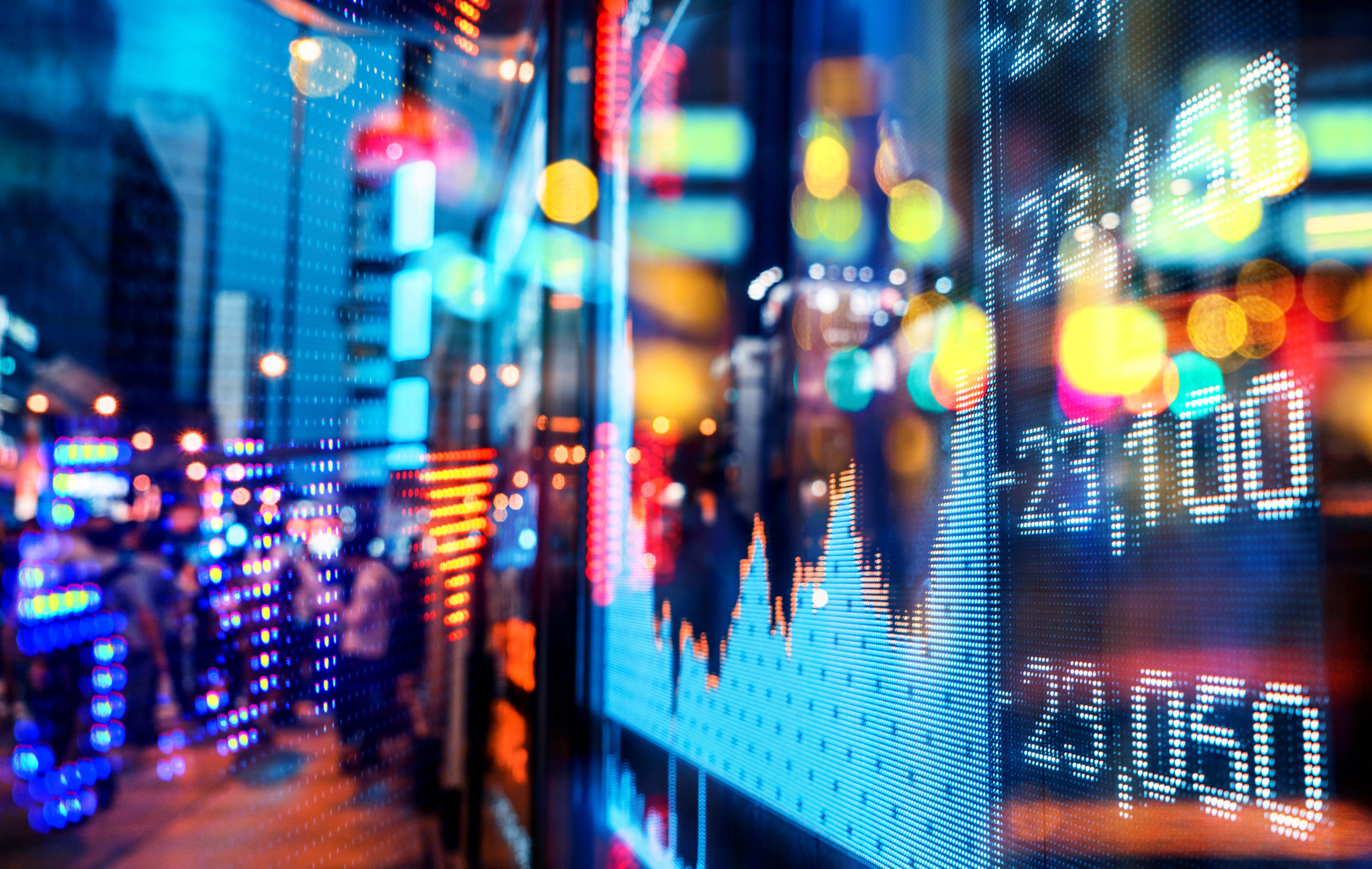 Related Reading: Crypto Tidbits: Deutsche Bank Gives Nod to Bitcoin, EOS to Host Social Media, France Digital CurrencyBitcoin & Crypto TidbitsBitcoin Mining Remains Centralized in China: According to a recent report from Reuters, a recent report from CoinShares has confirmed that Chinese Bitcoin miners control two-thirds of the network’s computational output, “a growing share that is likely to benefit the country’s miners.” This 66% figure is purportedly up from 60% in June, which marked the top of the recent bull run, and is actually the most centralized CoinShares has seen Bitcoin since it began tracking geographic ties to the network’s hash rate some two years ago. CoinShares’ head of research, Chris Bendiksen, attributed this trend to the growth in ASIC deployment, specifically citing the IPO of Chinese miner Canaan and other companies in the region that have recently released new chips. The fact that China’s share of the Bitcoin hash rate is up from 60% in June also implies that the recent 50% decrease in the Bitcoin price has forced more expensive miners, who operate in countries like the U.S. and Canada, to temporarily pause their operations.