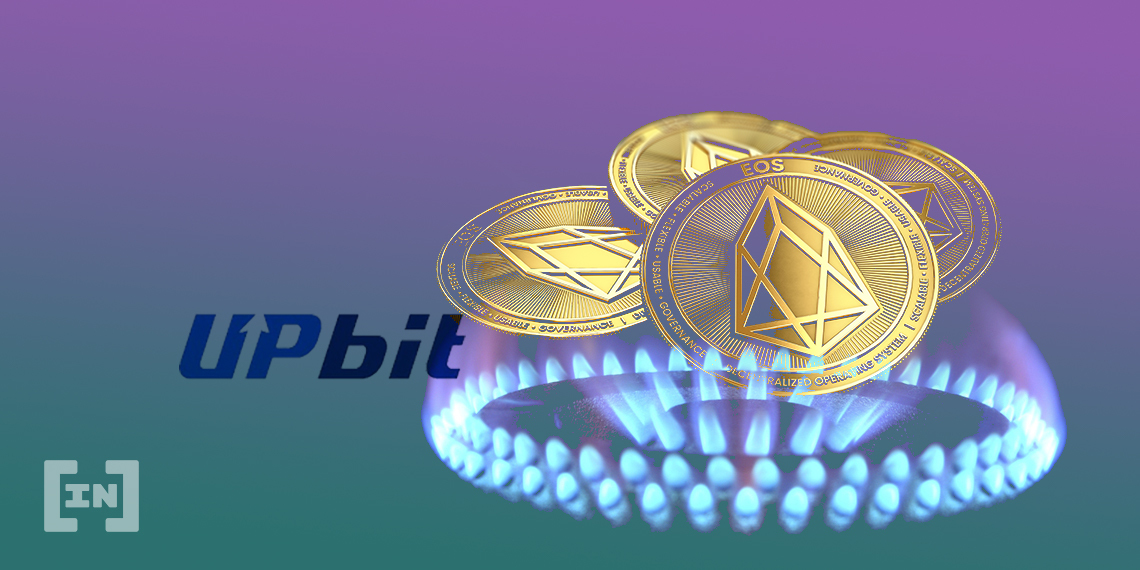 A new strategy is being tried out by the notorious Upbit hackers. They are attempting to use a decentralized exchange to convert their holdings to an EOS-pegged token.

On-chain analysts and exchanges have been closely monitoring the movement of stolen funds from Upbit since late November. The nearly $50M of stolen ether has been on the move since then. As BeInCrypto reported, the hackers are attempting to cycle the ETH through multiple wallets. However, they are now employing an entirely new strategy.

As Whale Alert (@whale_alert) reported earlier today, a small portion of the stolen ether has been sent to Tokenlon, a decentralized exchange. Likely as a test, the ETH was exchanged for an EOS-pegged token called VEOS.

If successful, we could see the hackers try to employ this strategy to further disperse and eventually cash out their holdings.

These 1.95 #ETH that were stolen in the Upbit hack were send to #Tokenlon (a decentralized exchange) and exchanged for #VEOS, a token pegged to #EOS.https://t.co/on2YaZJYTo

Although the hackers would have likely preferred to cash out through an exchange like Binance, the exchange has committed to freezing their funds if detected on its platform.

That's how they clean the money

Although the Upbit hack has received significant press, retrieving the funds has proven difficult. Entities have no real control over decentralized exchanges, which potentially opens many new doors for hackers to launder their stolen funds successfully. The fear is that other hackers could easily learn from this strategy and use it again in the future — if proven to work. 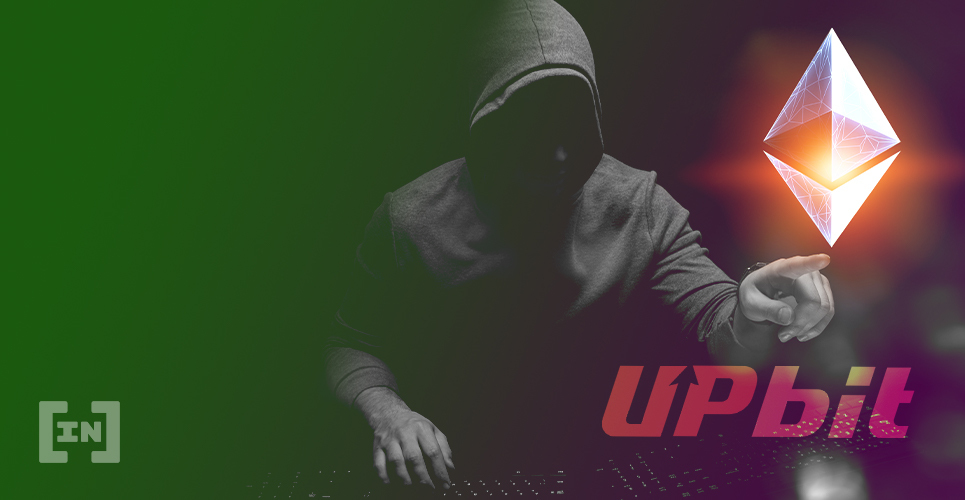 In late November, hackers stole a total of $48.7M (342,000 ETH), which they transferred from Upbit’s hot wallet. It was the seventh major exchange hack of 2019 and points to deep-seated problems in the ecosystem. It remains among the largest hacks of 2019.