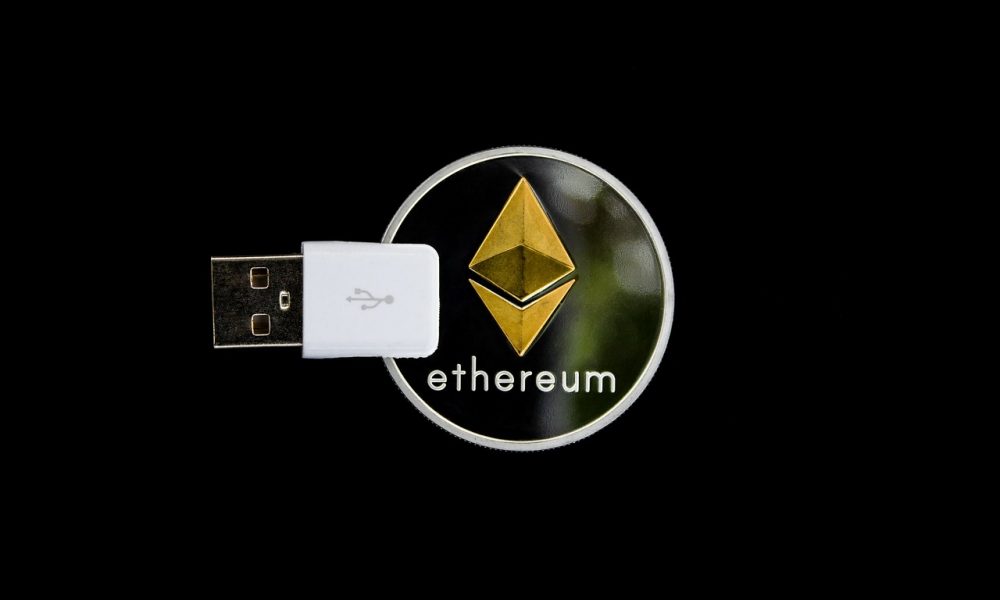 Bitwala, the Berlin-based Bitcoin wallet, has announced its latest step forward in the world of cryptos by adding support for the world’s second-largest cryptocurrency, Ethereum [ETH]. Being the only banking service for cryptocurrencies in Europe, Bitwala will allow users to trade Ethereum in 31 European countries with individual private keys, the wallet revealed in an announcement.

Bitwala was in the news a few years ago after its representatives protested in front of the Brandenburg Gate in October 2019, along with others, over its court ruling that confused the country’s position on cryptos. However, in the recent announcement, Bitwala welcomed the country’s national blockchain strategy, one that will pave the way for the economy’s evolution into a token economy. The Managing Director of Bitwala GmbH, Ben Jones, said,

“With the introduction of ether trading, we are opening a new gateway to interact with Web 3.0 – the growing digital economy that is spreading worldwide. Thanks to our first-class legal and technical standards, you don’t have to be a blockchain expert to enter this exciting market. We see great progress across Europe and particularly welcome the recently adopted grand coalition’s national blockchain strategy.”

While noting the value preserved using Decentralized Finance products and services, the announcement noted the increasing interest of Europe in DeFi and crypto. Bitwala will be taking steps to make blockchain-based financial products accessible to everyone and has listed only two cryptos, Bitcoin and Ethereum. Due to the high liquidity of BTC and ETH, the assets are less prone to volatility, than other less liquid coins, noted Bitwala’s Chief Growth Officer, Philipp Beer.

The wallet claims to provide an opportunity for users to trade against the Euro at a competitive fee of 1 percent and while doing so, Bitwala added the users can use their bank accounts at Berlin’s solarisBank. Focusing on the skepticism about holding keys, CFO Christoph Iwaniez told Decrypt that their customers believe in the concept of “Your keys, your coins,” adding that they appreciated holding their keys with Bitwala wallets.