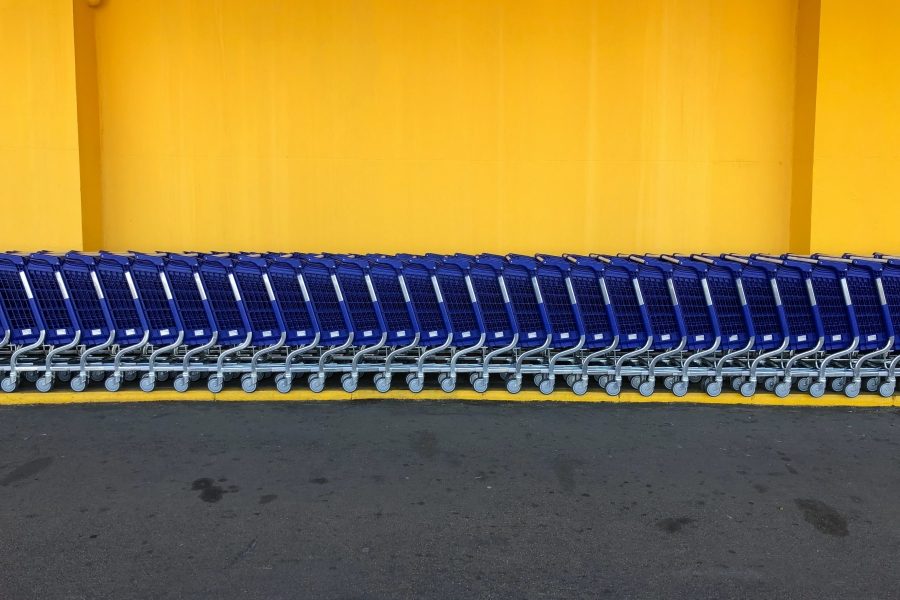 Cryptocurrency data platform, Satiment, recently reported that Ethereum retail holders (with 0.001 to 10 ETH in their addresses) increased their cumulative balance by 195,490 ETH (6.63%), since 1 January 2019. In a post on Twitter, Santiment explained that this rise in cumulative holdings went hand-in-hand with the rise of DeFi DApps on the platform.

The platform noted, however, that while greater token distribution among the retail sector bodes well for the health of the network, these addresses only accounted for 2.85% of Ethereum’s total circulating supply. 23.7% of the ETH supply remains with addresses holding balances between 10,000 and 100,000 ETH, while 32.5% of the supply lies with accounts holding over 100,000 ETH and less than 1 million ETH.

The Ethereum blockchain’s native token has seen a +1.36% rise over the last 24 hours and has a liquid market cap of over $15.5 billion, according to Messari. According to BitInfoCharts, Ethereum’s hashrate had been declining since early-December. However, a 13% surge in hashrate between 1-4 January took the metric from 147 TH/s to 166TH/s.

The hashrate has, however, dipped slightly since then, down to 163TH/s, and is far below the yearly high of 199 TH/s. According to CoinMetrics, ETH issuance also rose in 2020 with 1.98 million ETH issued on 6 January, up from 1.34 million on the first day of January, a figure which correlates to the rise in hashrate.

An article from ConsenSys in December highlighted that 20 million new accounts and 520 DApps were created in 2019. As retail adoption continues to grow, hopefully, so will these numbers.

PLUS Token Scam Dumps Another 13,000 BTC ($118M), May Be Responsible for Bitcoin Drop
ICO Alert Crypto Minute: January 2, 2018
TA: Ethereum Likely Gearing For Lift-Off to $500: Why Rally Isn’t Over Yet
Australia’s Gold Mint Is Backing a Crypto Token Based on Ethereum