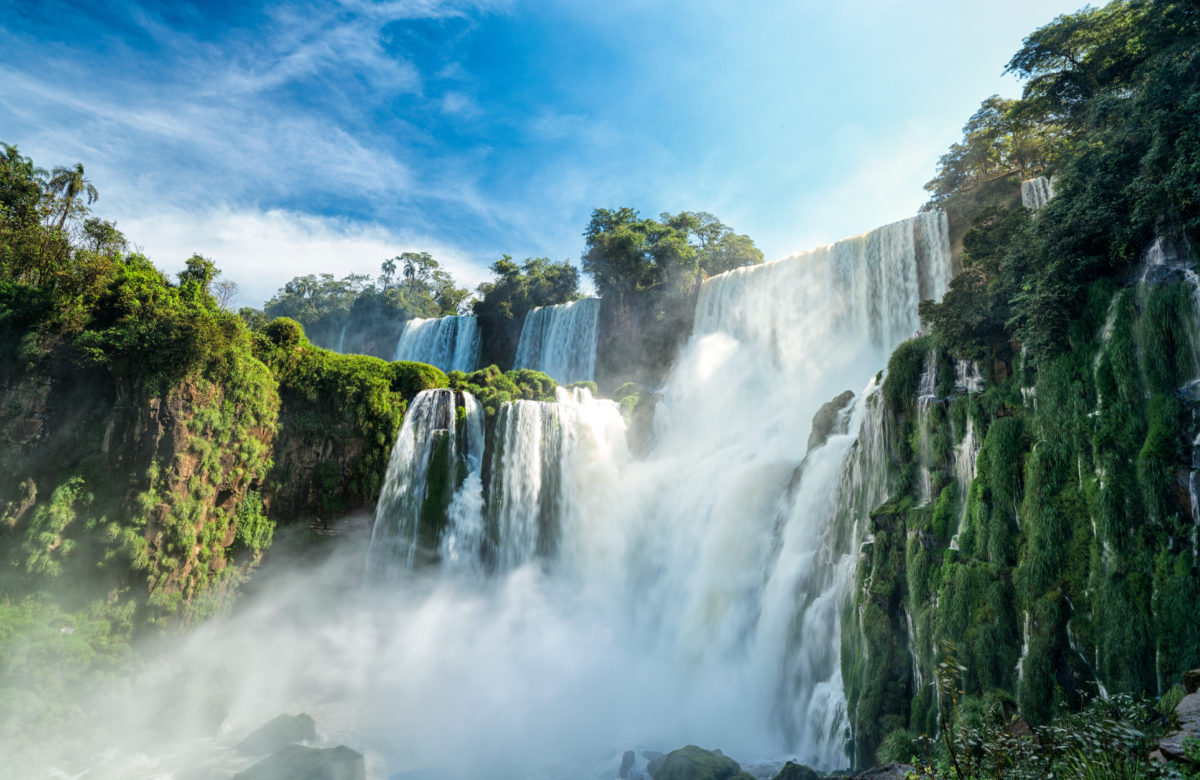 Over the past two days, Bitcoin, Ethereum, and the rest of the cryptocurrency market have shot higher, retaking key price levels after an 8% correction that brought BTC as low as $7,700. Analysts say that this move is a precursor to strong price action in BTC and ETH.Related Reading: Why Bitcoin Investors’ HODL Mentality Means a Price Surge Is ComingEthereum Bull Case BuildingCryptocurrency trader CryptoWolf recently noted that Ethereum’s price, with the latest price action, has allowed the cryptocurrency to break above a seven-months falling wedge chart structure. Due to the magnitude of the importance of this chart pattern, the turning of the wedge into support could lead to ETH pressing much higher than it is now.ETH breaking 7-months FW structure. pic.twitter.com/Qhkm92yXGe— CryptoWolf (@IamCryptoWolf) January 11, 2020
Not to mention, fundamental metrics suggest that growth is imminent.A Twitter user recently shared the below chart, writing that “Ethereum’s network growth is on an upward trend.” Indeed, per their chart, network growth, defined by the number of new addresses created each day, has recently surged to levels not seen since the top of 2019’s bull run.Although the number of new Ethereum addresses may not seem to related to ETH’s price on the surface, the user’s chart shows that there is a clear correlation between the two metrics, with address count growth seemingly preceding price action.Due to this historical correlation, the rapid growth seen in this metric could imply that the second-largest cryptocurrency has extreme upside potential ahead of itself, upside that may take it back towards $200 and $300.Ethereum’s network growth is on an upward trend. pic.twitter.com/rsjGAA0Ura— Adam Ship (@AdamSophrosyne) January 8, 2020
Related Reading: Bitcoin to Surge 150% In 6 Months? Why Analyst Thinks It’s Possible$133 Must HoldWhile a bullish case for ETH is rapidly building, a key price level must hold for said case to remain potent.Per previous reports from NewsBTC, Michael Van De Poppe, a contributor to CoinTelegraph and a noted crypto analyst, recently noted that Ethereum is effectively on the edge of a cliff at the moment, per his analysis.$BTC #BITCOIN & $ETH #ETHEREUMStill, basically two scenarios I’d be watching.Holding $7,500-7,600 on $BTC and we could look at $9,500.
Losing $7,500-7,600 and I feel we’re accelerating towards $5,800 or $6,400.Similar with $ETH, losing $133 -> $100 on the table. pic.twitter.com/m9wR1lDsrf— Crypto Michaël (@CryptoMichNL) January 10, 2020
He noted that if the second-largest cryptocurrency manages to break below $133 —  a mere 8% below current levels — on a daily basis, meaning that it will have to turn that area into resistance, a move to $100, maybe even lower, could be had.Van De Poppe, who is also a full-time trader at the Amsterdam Stock Exchange, noted that $133 is an extremely important horizontal support, for it acted as support last April and in November of last year.Featured Image from Shutterstock

Ethereum's imminent retest of $167 should propel its price above $174
What Happened to Dapps? (And 4 Other Big Questions for Ethereum in 2019)
Ethereum Price Forecast: India, Coincheck, & Know-Your-Customer Laws
Ethereum is Coiling Up for a 60% Rally as Bullish Consolidation Begins