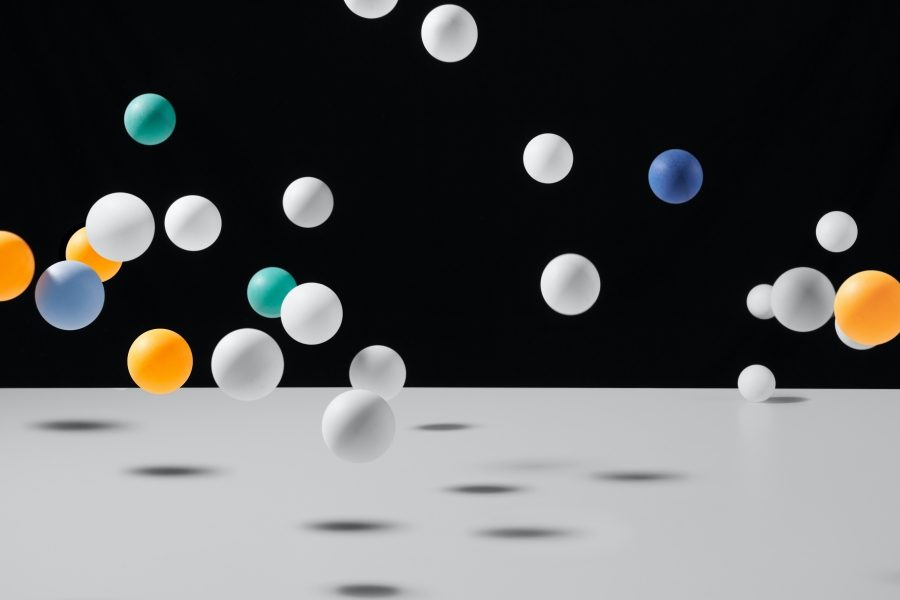 On the latest episode of the Unconfirmed podcast, host Laura Shin spoke to Nate Maddrey, senior research analyst at CoinMetrics, a Bitcoin and crypto-asset data analytics firm. During their conversation, Maddrey mentioned how 2019 had been a big year for stablecoins overall, and that Tether is still, by far, the most dominant stablecoin in terms of market capitalization.

However, Maddrey drew attention to USDC, stating that it had grown a lot over the year, and that a lot of that growth had been driven by decentralized finance (DeFi). He also noted how transfer value for the Ethereum version of Tether overtook the transfer value on Ethereum in 2019, “which shows that people really are using stablecoins as kind of a method of payment, or medium of exchange at least.”

The analyst also mentioned how active addresses increased across the board, except for XRP, Stellar and Zcash, which dropped by nearly 50%. Ethereum’s active addresses remained relatively flat, dropping by only 1% over the year. Additionally, he explained how the four assets where the active address decreased all registered a dip in market cap and price. He said,

“I’m kind of hopefully optimistic that this means that valuation is being driven a little bit more by usage, but who knows if it’s correlation or causation?”

Maddrey also noted how transaction fees is one of the best metrics to analyze when you’re looking into real usage. “If fees are going up, it basically means the space in individuals blocks on the blockchain is at a premium,” he said, “and people are willing to pay more and more to use that blockchain.”

He also pointed out that there were only two blockchains with any sort of significant fees — Bitcoin and Ethereum. Bitcoin fees were the highest, with its average total daily fees over 2019 reported to be around $426,000. Ethereum came in second place, collecting average daily fees of around $95,000. “The next closest blockchain after that was Litecoin,” he said, “which had about $1,000 worth of daily fees on average.”

When asked about 2020, the CoinMetrics analyst said that it would be interesting to watch whether Bitcoin and Ethereum stay separated in terms of price and market cap, especially as Ethereum transitions toward Ethereum 2.0. “I think we’re starting to get it to a good place for crypto where we’re starting to converge on some of these important metrics like fees,” he said, “and that’s going to be healthy for the industry.”