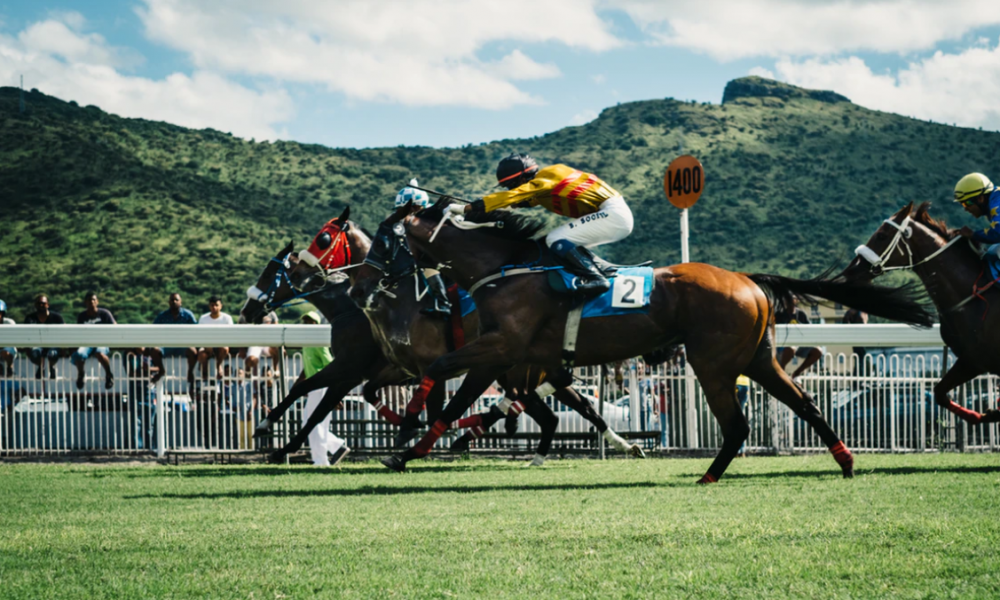 The Cardano ecosystem has been in full swing development mode after the success of the incentivized testnet. As it approaches the Shelley mainnet launch, the focus has mostly been on network stability and other improvements.

In a more recent update, the CEO of IOHK, Charles Hoskinson, revealed that the next-generation protocol on Shelley, dubbed, ‘Hydra,’ should be ready for its first paper sometime in February this year. Elaborating on the same, Hoskinson claimed that the protocol is at least five times faster than that of Ethereum. He said,

“[Hydra] This protocol is quite good. There is a lot more room for improvement but we feel can dramatically accelerate Orobouros from where we are currently sitting, which is already on, even a conservative estimate, at least five times faster than what’s Ethereum is at its peak efficiency and this is without aggressice optimization.”

David Esser, Cardano’s Senior Project Manager at IOHK, had previously told a media outlet that Hydra’s development was almost complete. The protocol would essentially ensure that users can “run multiple versions of the consensus algorithm in parallel.”

In order for Cardano to be a successful platform for smart contracts, one of the most important properties, according to Hoskinson, is that it should have a “good multi-asset standard.” Much like Ethereum which has ERC-20, ERC-721, and security token standards, the exec said that the Cardano ecosystem should also have a “competitive offering” for those who wish to issue assets.

The IOHK exec had previously commented that Cardano needs to have “three crucial things,” namely, commercialization, incentives, and technology, in order for it to “displace” Bitcoin from its number one spot.

Ethereum is Coiling Up for a 60% Rally as Bullish Consolidation Begins
It’s “Decision Time” for Ethereum, and Analysts Bet ETH Surges to the Upside
Crypto Bounty Hunting Is Offering A Way Out of Poverty
Ethereum Price Forecast: Why ETH Could Surge from Now till June