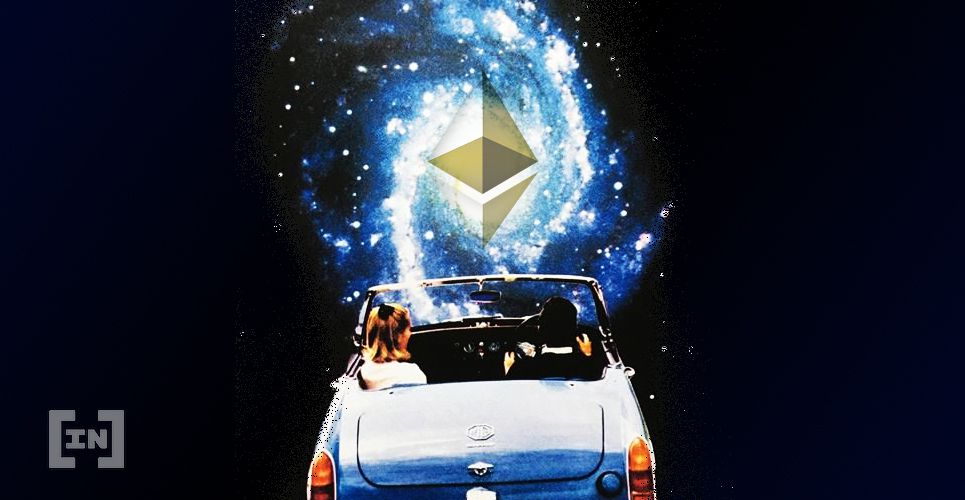 The recent crash in the cryptocurrency market followed the first big dip of the year that began at the end of February and sent many investors into the red. However, there are cases of savvy Ethereum whales who have managed to make a profit dumping their coins at opportune moments.

Traditional markets, oil, and cryptocurrencies have been hit hard in March. For stocks and commodities, Covid-19 fears are at the heart of the collapse; for the cryptocurrency market,

Last week, when the market was showing signs of recovery, the top-100 holders of Ethereum (ETH) were once again beginning to accumulate higher percentages of the total token supply. This accumulation, however, was short-lived, as these same whales started dumping soon after, shedding 400,000 ETH in the last five days.

For the exchange wallet whales, there has been a big accumulation taking place, with more than 350,000 ETH being added to their collective holdings. They are currently sitting around a 10-month high 9.76 million ETH ( around $1.9 billion).

The top 100 holders of #Ethereum are once again beginning to accumulate higher percentages of the total token supply, in spite of the ongoing consolidation that has been occurring for the past couple of weeks. Generally, when this kind of accumulation starts to mount, it's a pic.twitter.com/Rr5C8vuE97

This indicated are that ETH whales look to be moving their holdings to exchanges, ready to cash out, and take with them gains accrued in January and the early parts of February.

According to data from Santiment, there has been a number of big-money moves across the Ethereum chain where funds have made their way to exchanges. The insights show that a lot of these moves are coming from addresses known for accumulating.

For example, this address sent 19,902 ETH (almost $4 million) to a relay address, which quickly transferred those coins to a known Binance wallet. The coins originated from an address that has recently been accumulating ETH from various sources, including both private addresses and known Huobi, Gemini, and OKEx wallets.

Another address sent 30,000 ETH over a period of 24 hours (about $ 6 million) to a known Kraken wallet via two feeder addresses. Looking back, this address received its ETH about two months ago and it looks like they initially withdrew ETH around $144 and deposited it back to Kraken when the coin was hovering around $230 — taking a good bit of profit. 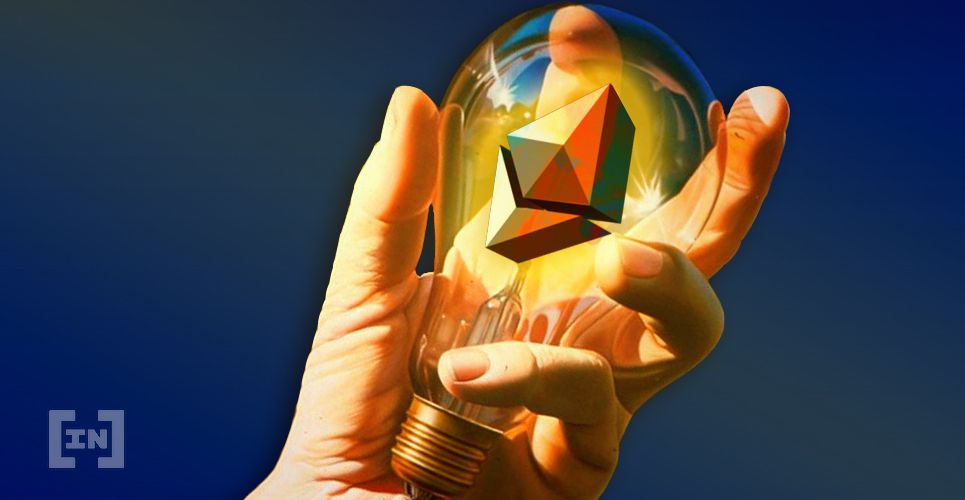 With the current uncertainty in the cryptocurrency market, big money whales appear to be pessimistic of the short-term future for the price of coins.

These Ethereum whales are now doing what they can to take profit from the last two months of bullish market action, but in doing so, are also crippling the market further with these massive sell-offs.

Ethereum's Buterin: Proof-of-Stake is finally going to be real
10K Ethereum calls traded in a day; is the Options market foreseeing changes?
Declaring our independence via the blockchain, with Nick Spanos
Ethereum Client Parity Drops Wallet Tech in Major Upgrade