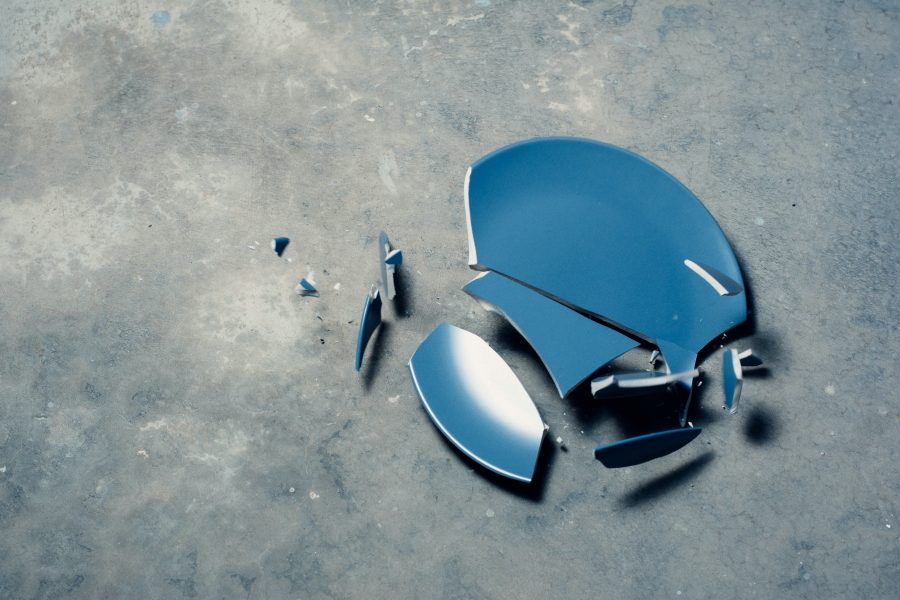 In a recent interview, CEO of IOHK and Cardano founder, Charles Hoskinson, spoke about proof-of-stake systems, Ethereum smart contracts, and IOHK‘s goals for 2020. According to Hoskinson, there is a large group of people in the cryptocurrency space who either believe PoS is a Ponzi scheme or that Cardano’s particular flavor of it is flawed.

“The burden is on me to be a better communicator,” he said. “It’s on me to write better explanations, visualize things and show people how our protocols work,” Hoskinson added, stating that they “haven’t done the best job communicating some of the advancements” because they’d been talking to the wrong audience. Having focused on communicating mainly to engineers and scientists, Hoskinson said that targeting the mainstream, everyday people, and changing how they communicate would be a big priority for 2020.

Hoskinson also spoke about how Cardano started as a pure proof-of-stake system, but the vast majority of users are unwilling, unable, or don’t have the right incentives to always show up for their slots. This has pushed them to create a system where users can delegate their staking rights to someone else — delegated proof-of-stake.

According to the IOHK CEO, the best case scenario for Cardano is that it will be able to solve useful applications. He also spoke of how the model for smart contracts is broken. “People were sold this idea that your entire application lives on the blockchain,” he said, adding that the reality is that it’s a service-oriented architecture.”

He also expanded on how applications have certain parts of business logic that are too trusted, something that results in them being taken out and implemented through smart contracts. Further, he said that it’s very easy for off-chain codes to talk to on-chain codes, adding that it is possible to rent your off-chain code and logic.

For a better understanding, he compared it to a scenario where several multiplayer games wanted to incorporate a universal currency between them. “You don’t want to really trust one company to manage all of that,” he said, pointing out how the game clients themselves would be the off-chain code and the universal currency blockchain would be used as a service.

He subsequently said that this could be extrapolated to medical records and supply chain systems. “You can extrapolate that for pretty much anything where you’re involving a coalition of actors who don’t necessarily trust each other, but their customers need them to work together for a common benefit,” Hoskinson said.