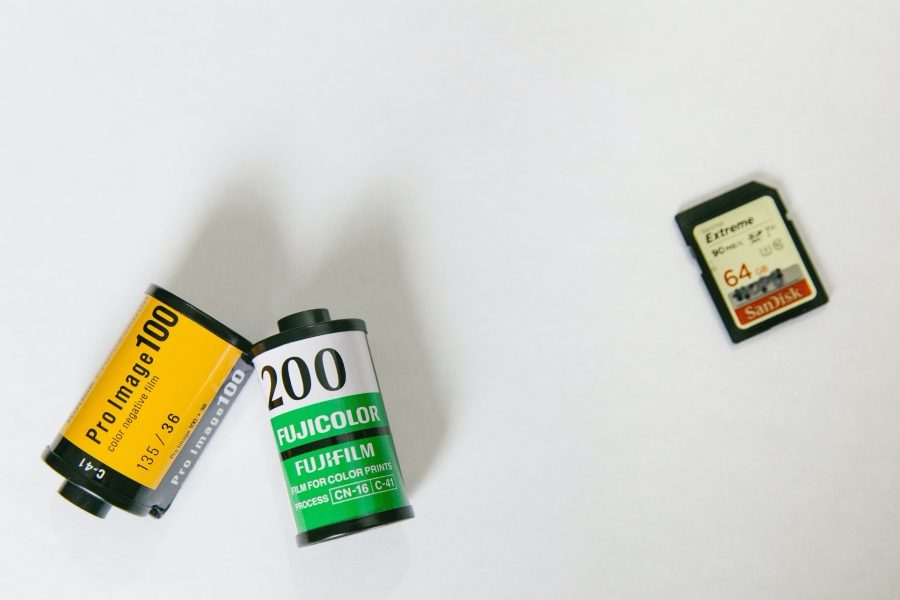 “The point of all these cryptocurrencies and blockchains is ultimately the management of assets, information, trust, and data,” said Charles Hoskinson, CEO of IOHK and Founder of Cardano, in a recent interview. During the same, Hoskinson spoke at length about Bitcoin, blockchain security, Ethereum, and about creating a global social operating system.

According to Hoskinson, Bitcoin is blind, deaf and dumb. “It doesn’t understand the world around it,” he said. “All you can do is push value to people.” The IOHK CEO also spoke about how Ethereum is not very interoperable with the legacy financial world, claiming that it doesn’t understand regulations, for which a lot of programming is required.

“Imagine if every time you went to a different country, it was a different WiFi standard. Your phone [would only work] in your home country. It would be a nightmare, right?”

Hoskinson also touched upon how despite the space proving that broker trust and smart transactions can be made, “we haven’t proven we can do these things at scale,” or that these things will sustainably work with current systems. With Cardano having entered the ‘Shelley era,’ he also stated that this would take Cardano from being a federated network, “kind of how Ripple runs,” to a completely decentralized network that will get more decentralized over time, while maintaining good performance and resilience.

The IOHK CEO also spoke about security and claimed that there is no such thing as a perfectly secure environment. “All you really do is just use the best techniques that people have come up with to try to build a mostly secure system,” he said. He also spoke of how Cardano hopes to grow beyond that and create simulations to understand where the world is going and delve deeper into understanding network topology, performance, and other metrics.

He also spoke about how if there was a critical security issue with the Cardano protocol, on-chain governance allows users to have a conversation and decide what to do. Further, he said that the ecosystem needs to retire projects that have died, so that they don’t have any influence on the global system.

Subsequently, he spoke about how while Lightning and other layer-2 scaling solutions enable faster BTC transactions, solving problems with Cardano grabs at the “heart of the core of everything governance, and creates a social operating system for the entire world.”

FOAM and the Dream to Map the World on Ethereum
Cryptopia case rescheduled at Christchurch High Court
This Month Will Critically Decide Whether Bitcoin Enters a Full Blown Parabolic Rally or Not
Ethereum devs push for ProgPow; might implement it by July