Ethereum is About to Rocket Past $300 as Bullish Confluence Grows 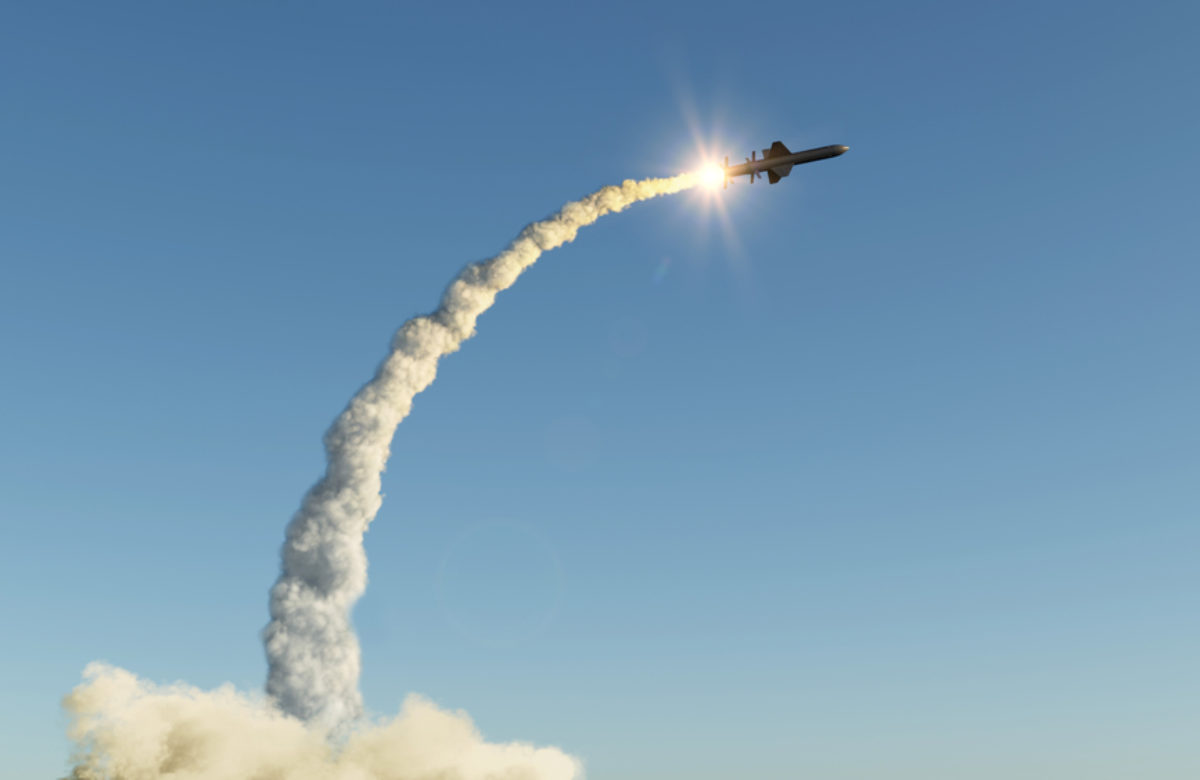 Ethereum has been caught within an explosive and highly bullish uptrend throughout 2020, which has led ETH to significantly outperform both Bitcoin and the aggregated cryptocurrency market over the past several days.This bullishness has reached a boiling point after the cryptocurrency broke above $200, with its movement above this key psychological resistance level opening the gates for significantly further upside.One prominent analyst is now noting that ETH could soon target a move to $300 after breaking out of a bullish technical formation, but other analysts believe it may also soon see a notable pullback.Ethereum Flies Past $220 as Crypto Market Grows Highly BullishAt the time of writing, Ethereum is trading up just under 5% at its current price of $221.50, which marks a notable climb from its daily lows of $210.While zooming out and looking at ETH’s weekly price action, it becomes apparent that the crypto’s recent climb is best categorized as a steady ascent rather than a parabolic one.It is important to note, however, that this incredibly bullish grind upwards may be on the cusp of turning into a parabolic movement, as the crypto is about to break out of an incredibly bullish technical formation.CryptoBirb – a well-respected cryptocurrency analyst on Twitter – explained in a tweet that ETH recently broke out of a descending wedge, with the crypto still being on course to hit his original breakout target of around $300.“WOW ETH 220$,” he noted while pointing to the pattern in the below chart from a few weeks ago.WOW $ETH 220$👀 pic.twitter.com/IiYs9QcWdZ— Crypto₿irb (@crypto_birb) February 7, 2020
If ETH does lose its foothold above $200, however, this bullishness could be invalidated.Will ETH Soon See One More Major Pullback? Bitcoin Jack – another popular cryptocurrency analyst – explained in a recent tweet that he believes ETH will climb all the way to $237 before it incurs a swift pullback that sends it reeling down to $167, but it remains unclear as to whether or not it will continue climbing after this potential pullback.“ETH vs USD reaching towards resistance here. Almost there – $237 – Pull back to $166,” he explained.$ETH vs USD reaching towards resistance hereAlmost there$237Pull back to $166 pic.twitter.com/PGRGbEEPKh— //Last Pop & Retrace 𝕵ack (@BTC_JackSparrow) February 7, 2020
It does appear that Ethereum is going to see significantly further near-term volatility, but whether or not this ultimately favors bulls or bears still remains to be seen.Featured image from Shutterstock.

Will Ethereum (ETH) Crash in 2018?
Ethereum (ETH) is About to See “Liftoff” if It Closes Above $580
TA: Ethereum Trims Gains, Why ETH Could Restart Its Rally
Cardano’s ADA Hits 3-Year High as Bets on Ethereum Rivals Boom