Tron’s DeFi will compete with Ethereum in Chinese, Indian markets 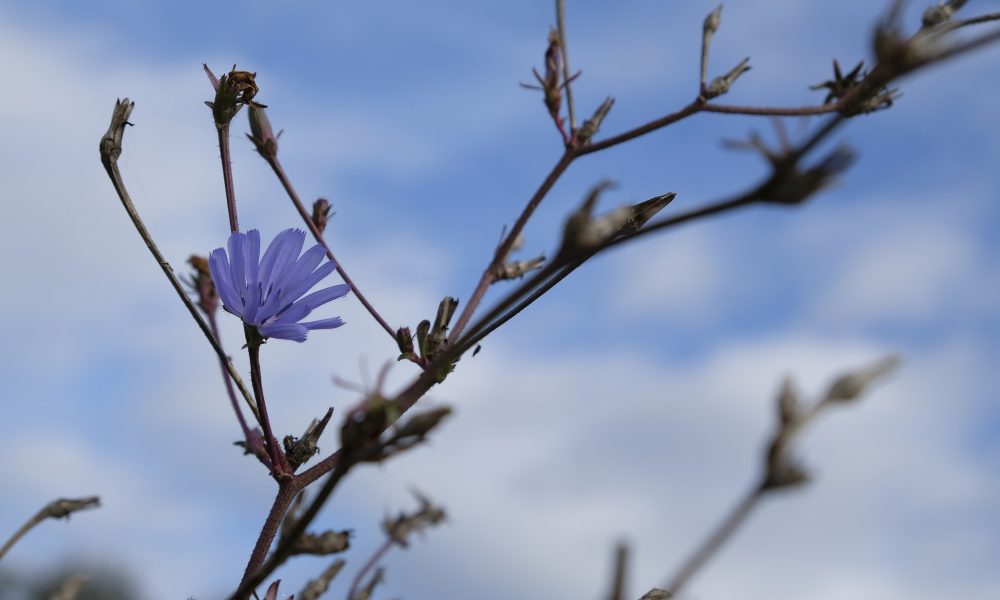 The competitive drive between Ethereum, EOS, and Tron over decentralized applications or DApps continued to escalate in 2020. Justin Sun’s Tron was able to surpass EOS DApps for the first time last month, however, it continued to lag behind Ethereum’s dominance.

In terms of popularity as well, Ethereum‘s DeFi sector grabbed all the attention as according to latest data, the total valued locked in DeFi apps in terms of Ethereum crossed a whopping $1 billion.

While Tron and EOS are struggling to close the gap on Ethereum with respect to DApps, Ethereum‘s DeFi apps continue to rise in terms of demand and value.

In a recent interview with Messari CEO Ryan Selkis, Tron’s Justin Sun discussed Tron’s ambitions to be more competitive with Ethereum, while focusing on the platform’s own DeFi aspirations.

With regards to Tron’s DeFi ecosystem, Sun explained that the platform would initially target the Asian market because of its massive engagement in the space. However, Selkis pointed out that in order to challenge Ethereum’s foothold in the DeFi space, Tron would need to target specific regions like China or India, with the latter being fairly hostile to digital asset startups. Japan and Korea are already active with Ethereum, hence, the options on paper seem limited for Tron.

In response to such a dilemma, Sun responded,

“I think China is pro-blockchain and even though they have hesitation with crypto, we have a good relationship with the Chinese government.”

Sun also pointed out that due to misunderstandings in the past, Tron’s Weibo account had been shut down. However, there is a high possibility that it would re-open very soon as the platform continues to promote positive dialogue with the Chinese government and regulators. Tron has numerous users in China as well, with 17 million impressions accounted for during the latest Tron live stream, Sun claimed.

He also expanded on Tron’s expansion in India. According to Sun, BitTorrent’s popularity in the country would allow it to grow Tron’s user base. According to Sun, BTT has over 20-25 million users in India, a figure that Tron plans to leverage for its own DeFi aspirations in the future.