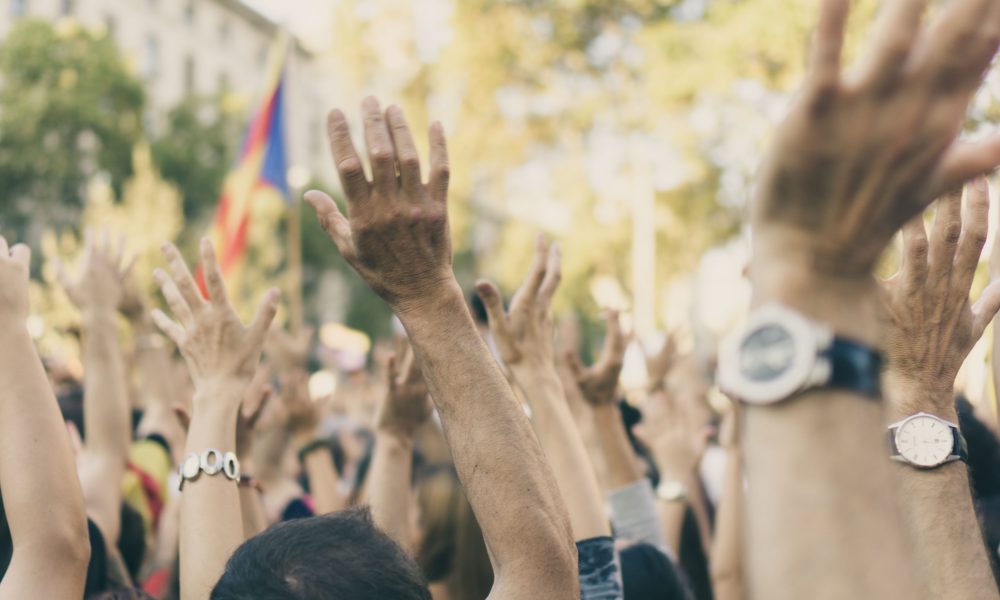 Ethereum aka the World Computer’s migration to the Proof-of-Stake (PoS) from Proof-of-Work (PoW) chain is taking longer than previously anticipated. It’s obvious considering how huge the network has grown. However, the migration hasn’t been going swiftly; several EIPs have been proposed to improve this. Published 5 days ago, EIP 2515 is trying to squash the long-standing ‘difficulty bomb‘ and replace it with ‘difficulty freeze’.

Ice Age aka Difficulty bomb artificially adds to the difficulty in such a way that the retargeting mechanism, at some point, can not adapt to the increase, and we see increased block times throughout the network. This is done mainly to make sure that difficulty rises to a point that disincentivizes miners, hence forcing them to shift to the PoS chain.

The EIP 2515 is proposed to replace this difficulty bomb with difficulty freeze mainly due to the problems faced in the recent hard fork – Muir Glacier. Hancock explained that his motivation behind the EIP was to simply eliminate the complex model of the difficulty bomb, which has appeared at unexpected times and negatively affected miners causing technical difficulties.

The new EIP, if implemented would simplify the block time retargeting mechanism. The author further mentioned a few security considerations that the EIP would have an effect on. However, not everybody is happy with the new EIP, there were criticisms favoring the old ways. Thomas J. Rush, owner at QuickBlocks.io and a developer stated that implementing EIP 2515 would be an,