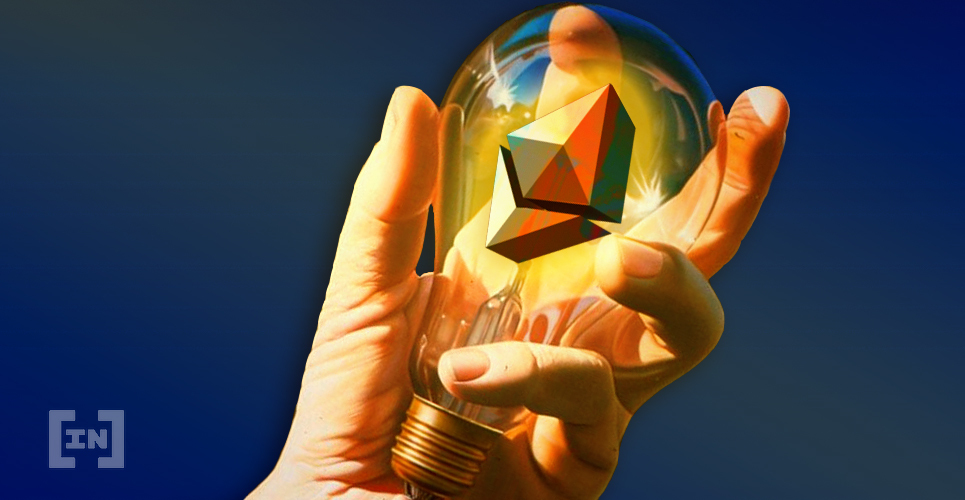 MetaMask has now been installed by over 1,000,000 users on Google Chrome according to the latest stats. It’s a major milestone for Ethereum and the MetaMask team.

Users on MetaMask continue to grow as the Ethereum wallet plugin becomes one of the hottest cryptocurrency extensions. The extension is used widely for managing Ethereum, Ethereum-based tokens, and decentralized apps (dApps) straight from one’s Google Chrome browser.

At the time of writing, MetaMask on the Chrome Web Store now boasts 1,033,484 users. The event went unnoticed by many in the Ethereum community amid the ample work being done behind-the-scenes on other matters, but the milestone is worth celebrating. The news has been quickly spreading on Twitter.

However, it should be noted that this is only for the Google play store and its individual users. Metamask actually hit one million installs two years ago on Feb 8, 2018. MetaMask made an announcement then about hitting the goal.

This most-recent milestone, however, is arguably much more important. It shows that there are over 1,000,000 users who are currently using MetaMask via the Google Chrome extension. It’s a sign that Ethereum adoption is picking up steam in 2020. Ethereum (ETH) has also been performing well this year. Currently, the leading smart contract platform is up 4.16% and is trading for $282.

Having over one million users is evidence of the growth MetaMask has seen in the past year overall. In fact, the Consensys-backed extension already has beta versions for iOS and Andriod mobile devices. However, difficulties remain in getting these approved. Apple, for example, has been pressuring cryptocurrency-related applications to not offer dApp functionality which has caused a significant stir. Although disputes are still ongoing, MetaMask has found itself in a difficult position amid Apple’s stringent App Store rules. Many allege it’s an example of anti-competitive practices. 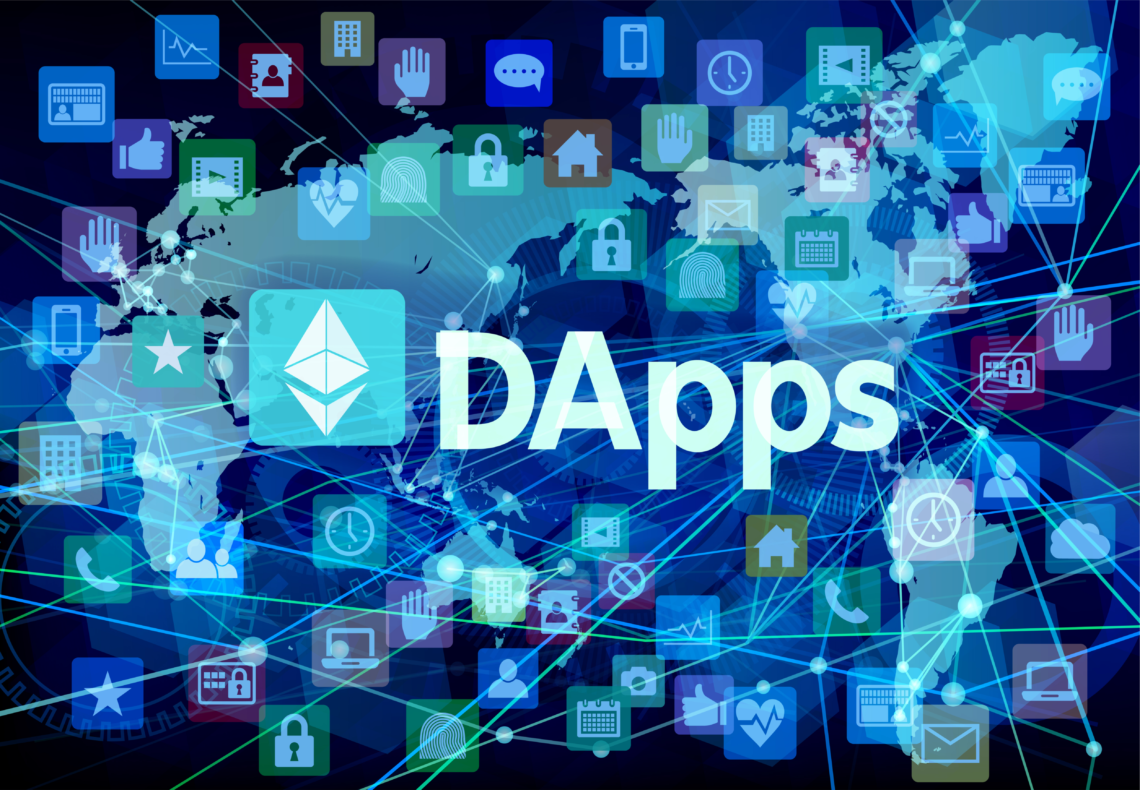 Arguably, MetaMask’s most promising avenue for expansion remains in mobile apps despite these problems. Mobile-based cryptocurrency wallets have become a popular means to manage crypto-assets. MetaMask may now be at 1,000,000 users but if it expands to the mobile market, these numbers may soon look minuscule compared to what the future holds.