This “Ugly” Technical Formation Could Spell Doom for Ethereum Bears 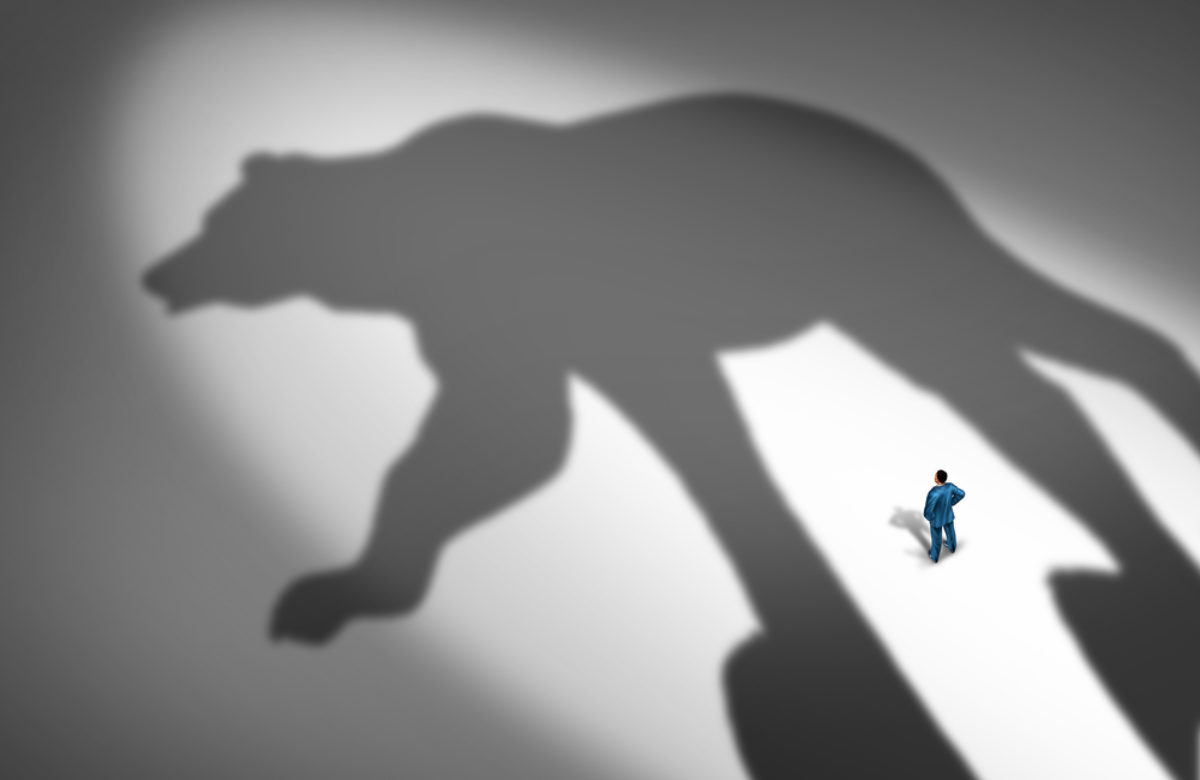 Ethereum, like Bitcoin and most other major altcoins, has been firmly caught in a consolidation phase over the past few days and weeks, which has led it to stabilize around $130 as bulls and bears both attempt to take control of the cryptocurrency.One analyst is noting that there are a couple technical formations that could allow the cryptocurrency to rally higher in the days ahead, with one of these formations potentially allowing it to bust through a key resistance region.It is possible that this bullishness will be invalidated if Bitcoin is unable to stabilize or climb higher in the near-term.Ethereum Enters Bout of Range Bound Trading as Market ConsolidatesAt the time of writing, Ethereum is trading down just under 3% at its current price of $129, which marks a decline from daily highs of nearly $136, and only a slight climb from lows of $126 that were set earlier this morning.ETH appears to be closely tracking Bitcoin in the near-term, with the benchmark cryptocurrency currently trading sideways around $6,000.Because the entire crypto market is currently consolidating, it is probable that a massive movement is imminent in the days ahead.The key level that analysts are watching for Ethereum currently sits around $150, as a break above this level is imperative in order for the crypto to climb higher in the days and weeks ahead.Cold Blooded Shiller, a prominent cryptocurrency analyst on Twitter, explained in a tweet that he isn’t able to look upon ETH with a bullish perspective until it is able to decisively break above the $150 to $160 level.“I’ll start to speak more positively about ETH when we’re trading above here,” he noted.I’ll start to speak more positively about $ETH when we’re trading above here. pic.twitter.com/Zkt14UaSw1— Cold Blooded Shiller (@ColdBloodShill) March 21, 2020
These Bullish Factors Could Lead ETH Significantly Higher Josh Olszewicz, another well-respected cryptocurrency analyst, explained in a recent tweet that there are two key factors that could provide Ethereum with some upwards momentum in the days and weeks ahead.“4h ETH: e2e setup brewing, needs a bit more time for a higher probability trade. ugly iHS possible too. SL = 130ish. TP = 170,” he explained.4h $ETHe2e setup brewing, needs a bit more time for a higher probability tradeugly iHS possible tooSL = 130ish
TP = 170 pic.twitter.com/2Y0EKuYUov— Josh Olszewicz (@CarpeNoctom) March 22, 2020
If the “end-to-end” set up he references does play out, it is possible that the “ugly” inverse head and shoulders pattern that is currently forming could be validated, further bolstering ETH and providing it with some significant upwards momentum.Featured image from Shutterstock.