Bitcoin-Backed Ethereum Token Forced to Shut Down Over Shoddy Code 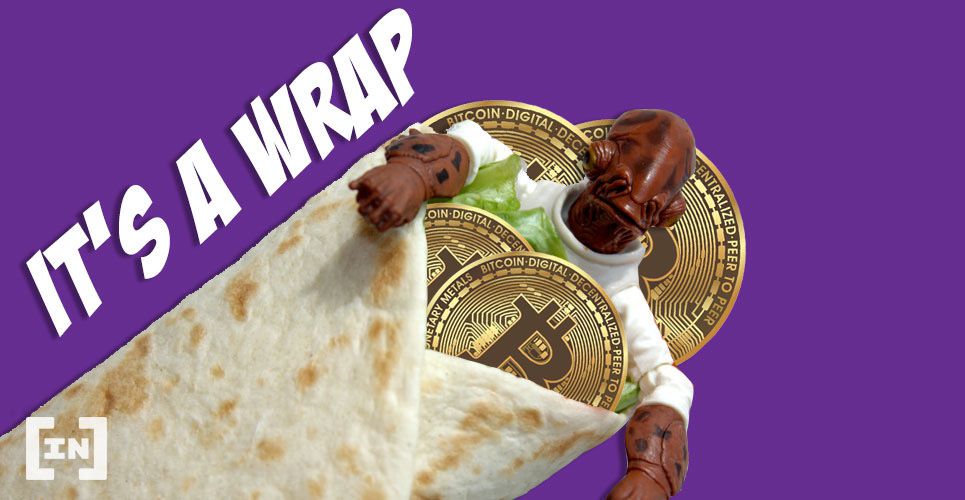 tBTC is a new Ethereum token backed by Bitcoin. However, it was recently shut down due to a flaw in the code.

In a Medium blog post published by Keep Network, the bug was found in the processing of redemptions. In other words, users were unable to pull Bitcoin back out from tBTC. The code essentially failed to differentiate different types of BTC addresses.

Despite the glaring mistake, however, the project plans to live on. Keep Network is calling for code auditors to track down other issues. The team says it will be announcing its plans to ‘redeploy the tBTC system’ sometime in the future.

Wrapped Bitcoin (wBTC) has been skyrocketing on Ethereum as of late, but the tBTC fiasco does not inspire much confidence. At the time of writing, the amount of wBTC on Ethereum has stayed around $22.4M after spiking in the past week.

The post Bitcoin-Backed Ethereum Token Forced to Shut Down Over Shoddy Code appeared first on BeInCrypto.