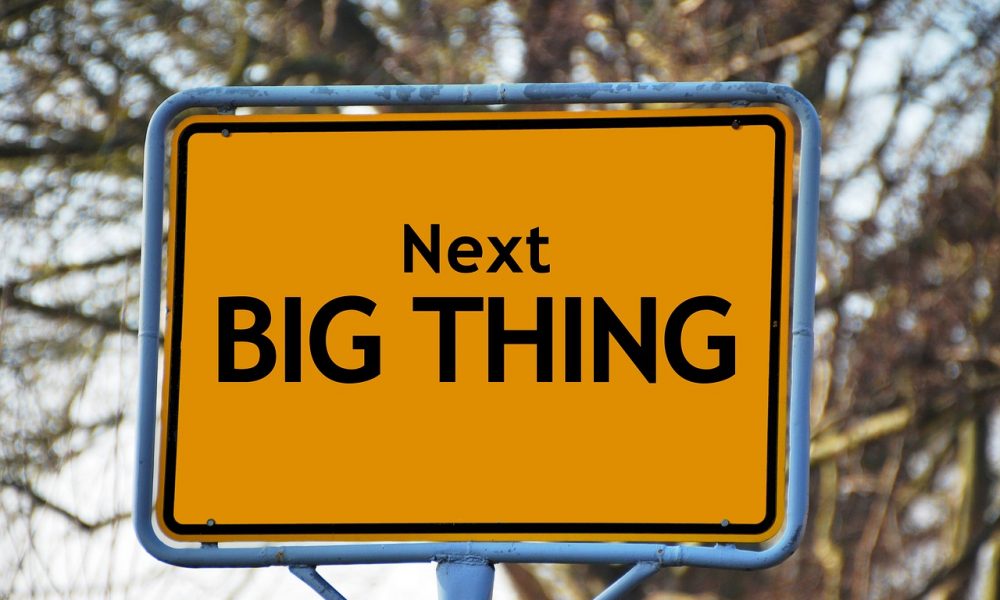 Rejoice, Ethereum Community! Your blockchain has been chosen to tokenize the rewards by one of the world’s largest social media platforms, Reddit. Despite there being thousands of other projects in the cryptocurrency ecosystem, Reddit chose Ethereum’s blockchain to reward “positive behavior.” Recently, the platform also confirmed that its tokenized rewards will migrate onto the Ethereum blockchain later this year.

Ethereum has been one of the largest projects in the cryptocurrency industry and currently, the only major blockchain project to allow cross-chain functions. Ethereum’s blockchain had been one of the first public networks to leverage the interoperability function that was previously limited for private blockchain applications, like Hyperledger and Corda.

This allowed data and value sharing among different participants and facilitated the execution of standardized smart contracts. Recently, Wrapped Bitcoin [WBTC], an ERC20 token, was launched on Ethereum blockchain, but the coin is 1:1 backed by Bitcoin. This custodial Bitcoin token is considered by many to be a way to secure BTC collateral on the ETH blockchain, while allowing MakerDAO to tap into a previously inaccessible market as WBTC got approval from Maker as another collateral asset.

In fun and games

Well, that’s a great reason to celebrate, right? No. Despite being the ‘chosen one,’ Ethereum’s engineers and developers might have overlooked a pre-existing problem that could snowball into a bigger, more expensive problem in the future.

The Ethereum network has been unable to solve its scalability issue, along with its network congestion, and that has been a pain point for over two years now.

In late-2017, a decentralized Tamagotchi, CryptoKitties appeared to be gaining popularity among new users,  making Ethereum fun and accessible to the layman. The application leveraged ETH blockchain to create fluffballs, with users spending at least $3 million total on breeding, buying, and selling the in-game items. Despite bringing new users to the network, the application soon began clogging the Ethereum network, putting many transactions on hold.

This problem resurfaced when Tether announced the launch of additional ERC-20 tokens for the United States Dollar and Euros on the ETH blockchain.

Soon, the foundation moved most of its Tether from the OMNI network and other crypto-networks to Ethereum, the latest one being from Tron. Due to the migration of nearly a billion USD-pegged Tether token on the Ethereum network, there were 100,000 transactions stuck in processing at once, as per a report by Trustnodes, in 2019.

Fast-forward to 2020, the Ethereum’s network utilization has risen to 94% and according to the non-giver of Ether, Buterin, the cost of processing transactions done in the digital token Ether on the blockchain may get too expensive for some users.

Buterin asserted that the protocol upgrade is ready to go live in July, after much delay. This will move the protocol to proof-of-stake which will also help to put a cap on the supply of Ether. This might, however, increase the cost of transactions as users will have to pay for the gas using Ether.

Nevertheless, the cost alone is not a problem. Interoperability has been the top feature for the blockchain as it allowed developers to access the scalability they were missing. However, there have been no updates provided by ETH 2.0 with respect to interoperability or managing the network traffic.

As Moons and Bricks pave the way to the Ethereum blockchain, Reddit’s 330 million users might get a glance into the crypto-world, not initially, but later. However, before Reddit could use its entire user base to test its tokens, the initial launch will only be for users on its subreddit Cryptocurrency and Fortnite.

Hence, the community’s hype and optimism might just be a little exaggerated, but it might not be misplaced. As for Reddit, to tokenize its rewards, there doesn’t exist a better option than Ethereum blockchain since it has the ability to interoperate, one that no other major blockchain has the ability to do.