AAVE, the popular DeFi lending protocol, has released version two of its protocol. The upgrade brings many changes, from improving features like flash loans and credit delegation to adding new features such as collateral swap and batching flash loans.

AAVE Is Now Cheaper, Easier to Use

The latest upgrades streamline many of AAVE’s most popular services, making them cheaper and easier to use for a broader audience. There are three key features in AAVE v2. 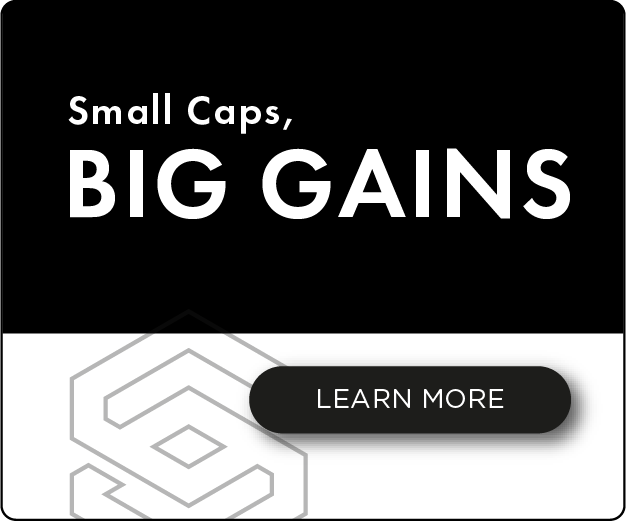 Additionally, users will now be able to pay directly with their collateral and close their loan positions in a single transaction. Previously, this was a multi-step process that was both cumbersome and expensive, as the users had to bear the gas cost at each step.

The addition of batched flash loans now allows the users to borrow multiple assets in a single transaction. When executed, users will receive a newly-minted token that represents all of their debt.

Due to the success and following popularity of AAVE’s credit delegation (CD) feature, it was added natively to the protocol. Currently, CD is only available by interacting with the smart contract directly, making it difficult for the average end-user to use it. The AAVE team has stated that in the future, CD will be added to the UI.

From Ethlend to AAVE V2

In 2017, the project started as ETHLend by raising roughly $17 million in an initial coin offering (ICO). In 2018, the team decided to rebrand to AAVE (AAVE means ghost in Finnish). They had their mainnet launch in January of this year.

Throughout the year, AAVE has undergone numerous changes. These range from the addition of features like CD, new markets like RealT to more arduous undertakings such as the launch of the V1 mainnet, the token migration from LEND to AAVE, and the dissolution of the admin key.

AAVE, the native token of the protocol, broke its all-time high recently. This indicates the fans’ positive reception to this massive upgrade.

Flash loans firm Aave, which allows users to borrow crypto without collateral, has been a major success since raising $14 million of liquidity in just three weeks. The success of…

Using futures term structure and basis as an indication of sentiment, …

In this article we are going to talk about how futures term structure and basis can be a useful tool to traders for directional advantage and identifying a potential bottom….

The DeFi market is making a roaring comeback after two months of losses in the wake of Bitcoin’s run-up. Aave, Uniswap, and yEarn Finance are leading the way in gains….

Ethereum-Focused Hackathon Event Offers a Sneak Peek Into a DeFi Future
Ethereum Classic Users to Access Ethereum with WETC
Despite Its Hype, DeFi Only Attracts 1% of All Crypto Users
Coinbase to List Top DeFi Tokens