Ethereum is “Ready to Explode” Despite Nearing a Key Resistance Level 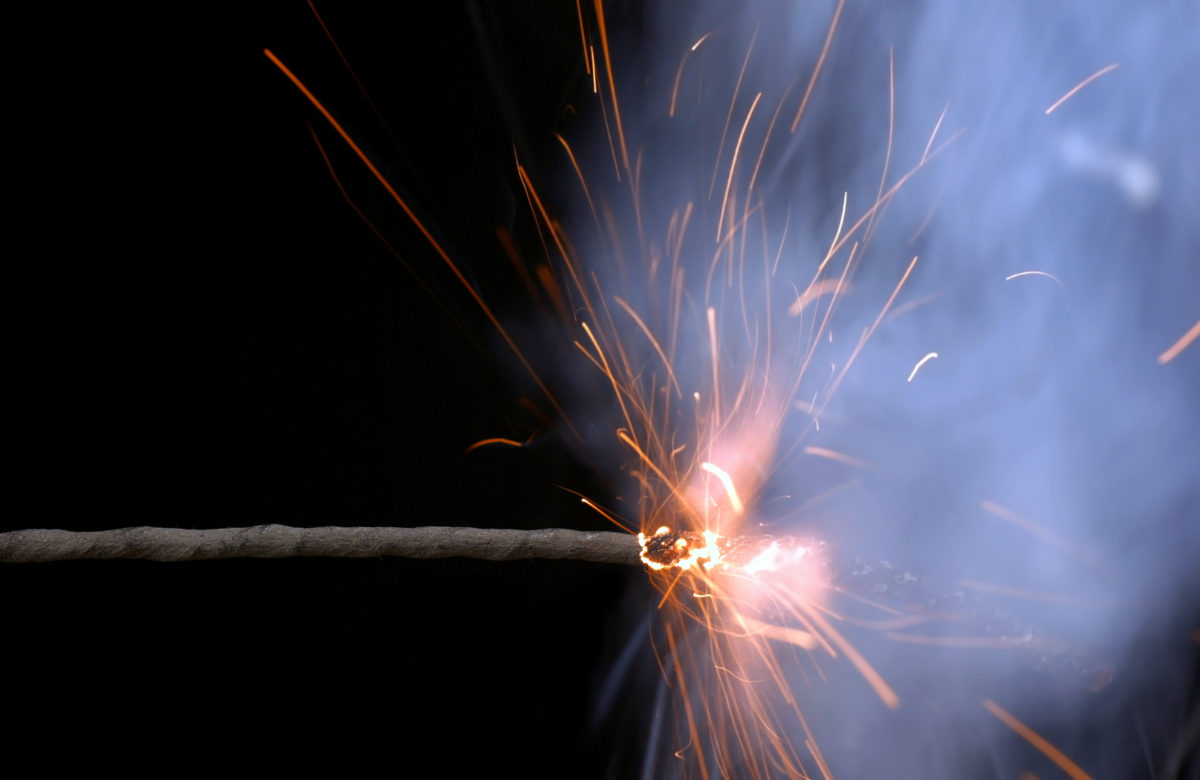 Bitcoin saw a notable upswing overnight, which led Ethereum and most other major altcoins to rise in tandem. This rally has pushed ETH up to a key resistance level that its buyers are currently attempting to surmount.Analysts are now noting that the crypto could be positioned to see an explosive movement past this resistance, with a clean break above potentially allowing it to see some significant upside.A rejection here, however, could lead the crypto to see a decline that leads it towards its range lows, with a decline past this level sparking a capitulatory selloff that leads ETH to revisit its recent lows.Ethereum Inches Higher Alongside Bitcoin, But Approaches Key Resistance At the time of writing, Ethereum is trading up over 5% at its current price of $138, which marks a notable climb from daily lows within the lower-$100 region.This latest upswing has come about in tandem with that seen by Bitcoin, which was able to rally from lows of roughly $6,000 to highs of roughly $6,800, where it was met with some resistance.This latest rally has also pushed ETH up towards its resistance around $140, and George – a popular crypto trader – explained that he believes the cryptocurrency is positioned to see an explosive movement past this resistance.“ETH Looks ready to explode… Dump from here and I got my eyes on mid range,” he said while referencing the below chart.$ETHLooks ready to explode… Dump from here and I got my eyes on mid range. pic.twitter.com/1t703vqjVY— George (@George1Trader) April 2, 2020
While looking at the above chart, it does appear that Ethereum is caught within a large trading range between $125 and $145, and which of these levels breaks first should offer analysts with significant insight into which direction it will trend in the mid-term.Here’s How High ETH Could Rally if it Posts an Upside BreakAs for how high an upside break could lead Ethereum, Josh Olszewicz – a popular crypto analyst – recently noted that he is closely watching ETH’s descending volume and Bollinger Bands for insight into its technical strength.He further noted that if ETH is able to break above its cloud resistance, it should see a quick movement to $170.cloud breakout will be obvious, if it occursshould move quickly to 170 pic.twitter.com/8P9M3Nghqg— Josh Olszewicz (@CarpeNoctom) April 1, 2020
Because Ethereum is closely tracking Bitcoin’s price action, which direction the benchmark cryptocurrency trends should offer investors with significant insight into where virtually all altcoins will trend throughout April.Featured image from Shutterstock.